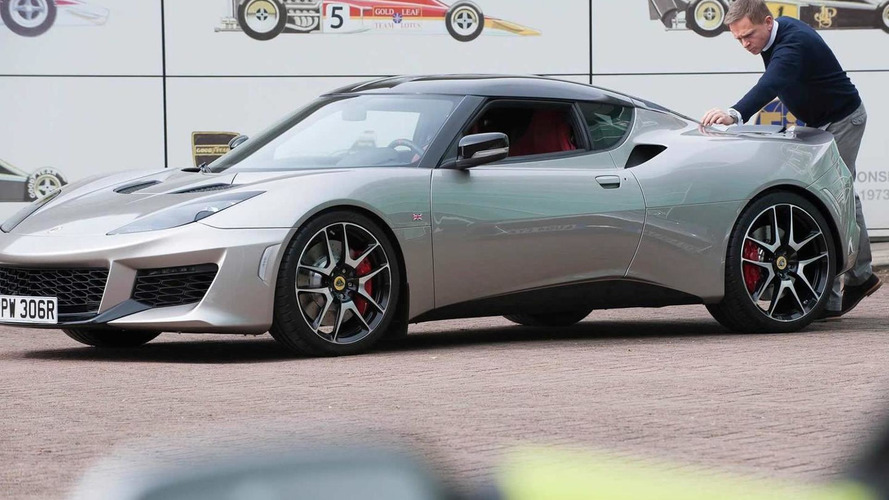 Right in the middle of SPECTRE filming, actor Daniel Craig took the time to pickup his left-hand drive Lotus Evora 400 from the company's headquarters in Norfolk, United Kingdom. While in the latest James Bond movie he will drive an Aston Martin DB10, it seems in real life he prefers another British marque, Lotus.

Lotus will kick off deliveries of the Evora 400 in August, but apparently they decided to make an exception for Daniel Craig who received his car today on April 1.