Only the Mazda CX-5 got a good rating. Yikes.

To address higher-speed crashes that continue to cause fatalities, the Insurance Institute for Highway Safety (IIHS) introduces a tougher side crash test.  However, the first set of small SUVs tested for the new segment returned disappointing results, with only one model garnering a Good rating out of the 20 entries. This wasn't a surprise, according to the IIHS.

"Obviously, these results aren’t great, but they’re in line with what we expected when we adopted this more stringent test," says IIHS Senior Research Engineer Becky Mueller. Mueller's research formed the foundation for the new test protocol – in the name of safety, as always.

All vehicle models tested were 2021 models, except for the Eclipse Cross, which skipped the 2021 model year so the 2020 model was tested. IIHS said that all the ratings will carry over to the 2022 model year, such as the 2022 Mazda CX-5 (pictured in the gallery above), except for the Compass and the Tucson.

In The Name Of Safety: 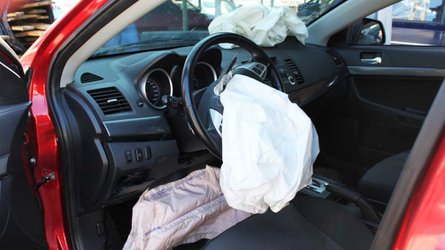 Study Claims Crashes Increase In States Where Marijuana Is Legal
⠀ 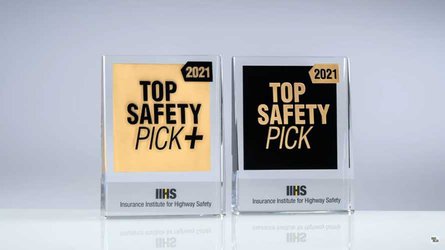 Updates on the tougher side crash test include a heavier barrier traveling at a higher speed to simulate the striking vehicle. The barrier now weighs 4,180 pounds (1,896 kilograms), which is close to the weight of a modern midsize SUV. It will hit the test vehicle at a speed of 37 miles per hour (60 kilometers per hour).