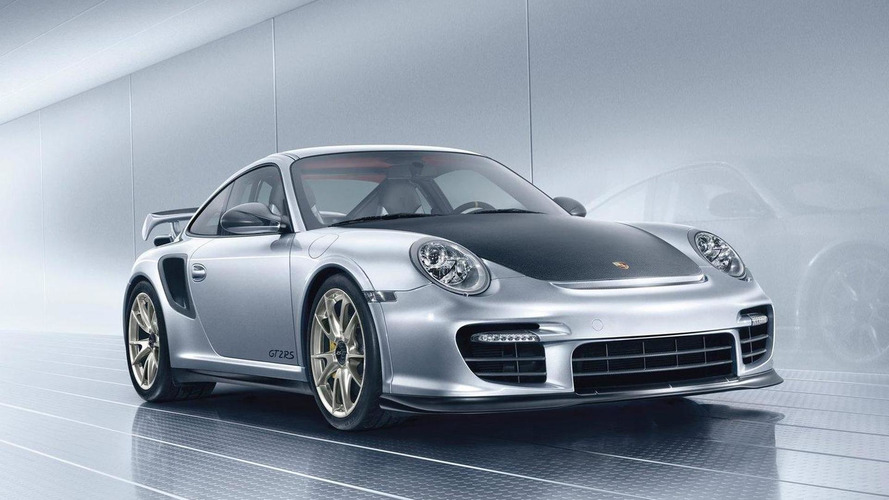 Porsche has announced a GT2 RS version of the 911 is in the works and will be out probably in 2018.

Porsche has announced a GT2 RS version of the 911 is in the works and will be out probably in 2018.

In an interview with Autocar, Andreas Preuninger manager of Porsche High Performance Cars said all GT-badged versions of the upcoming 911 facelift will remain naturally aspirated while the other models will be exclusively offered with a turbocharged engine. More importantly, he said a 911 GT2 RS is coming but we will have to wait a while as Preuninger mentioned it will be out towards the end of the facelift's lifespan so most likely they are targeting a 2018 release.

This announcement comes as a surprise taking into account at the beginning of the month the same man told Car and Driver in Geneva there might not be a 911 GT2 (991 generation) since Porsche believes the 911 GT3 RS is hardcore enough and can fulfill that role.