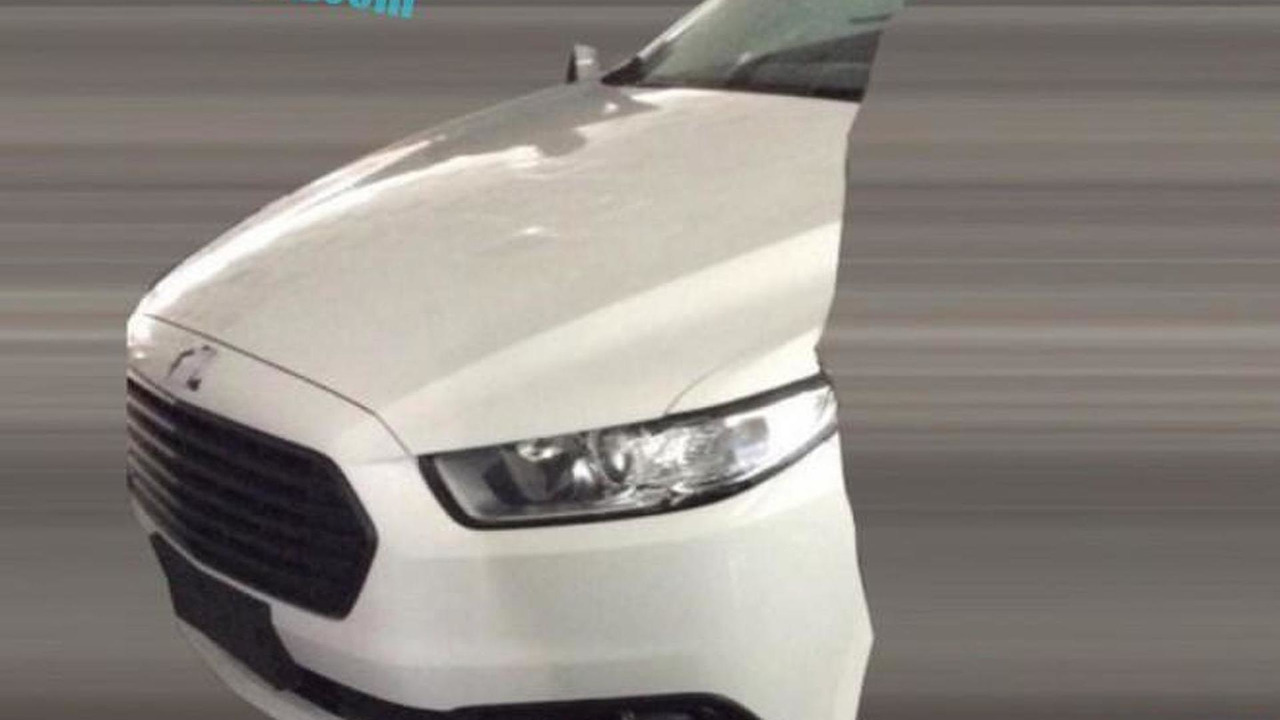 A facelifted model of the China-spec Ford Mondeo has been caught on camera.

These photos show the Ford Fusion, called the Mondeo in China and Europe, will receive a minor facelift. The front end appears to be slightly redesigned with new design for the lower part of the bumper as well as new headlights graphics. More changes have occurred at the back, where the taillights and the boot lid have been replaced.

According to reports, the model will be revealed during the Shanghai Auto Show in April and will hit the local market later this year. Manufactured by the Changan-Ford joint venture, it will likely keep its engine lineup unchanged, which means petrol units with 181 bhp (135 kW), 203 bhp (151 kW) and 242 bhp (181 kW) will be available.