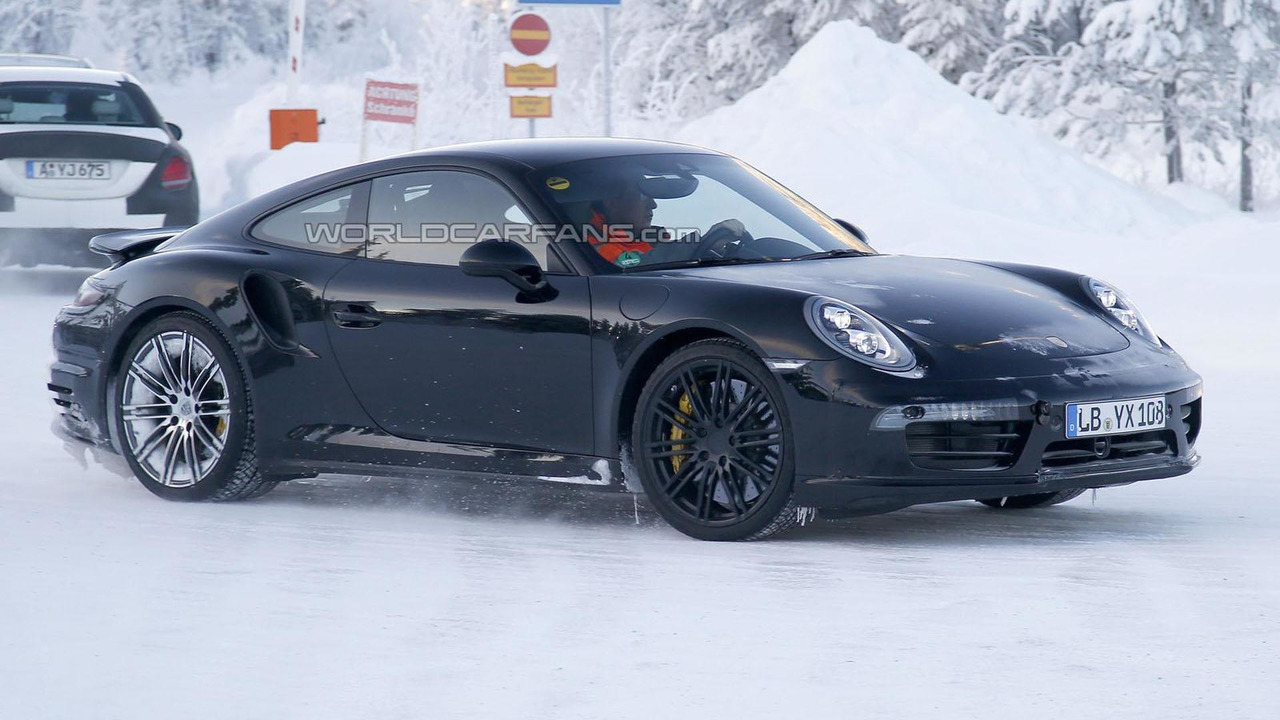 New details are starting to emerge about the turbocharged engines that will power the facelifted Porsche 911.

New details are starting to emerge about the turbocharged engines that will power the facelifted Porsche 911.

According to Motoring's sources, the entry-level model will use a turbocharged 2.7-liter six-cylinder engine that develops up to 407 PS (300 kW).  Despite the improved performance, the engine will be more economical as it will reportedly consume less than 8L/100km (29.4 mpg US / 35.3 mpg UK).

The 911 Carrera S will also feature a turbocharged engine and it is expected to displace 3.4-liters.  Specifications remain a mystery but it should produce more than 407 PS (300 kW).

The facelifted Porsche 911 is expected to be unveiled at the Frankfurt Motor Show, so expect to learn more in the coming months.