Of course, this is not what the production clusters will look like.

The current generation Porsche Cayenne is a relatively fresh model on the market having made its debut in September 2017. However, Porsche is constantly updating its products and the sporty SUV is no stranger to that trend with a facelift coming within the next 12 months or so. Our spy photographers were in the right place at the right time and managed to capture a camouflaged prototype of the refreshed Cayenne.

From what we are able to see so far, there will be significant visual changes. Starting at the front, the headlights appear to be slimmer and there could be a new internal arrangement of the projector lenses. The front bumper also looks to have been redesigned, though the camouflage tape is not letting us see the new design in detail.

Even more visible changes are happening at the back where this prototype has temporary taillights and it will be interesting to see whether there will be a LED strip connecting the units at the two sides. Also worth noting is that the registration plate has been moved from the tailgate to the slightly reshaped rear bumper.

Equally important changes can be witnessed inside the cabin where the center console of the Cayenne will be redesigned. There’s a new infotainment screen and it seems that the physical controls will be reduced to the bare minimum. Also, the gear shifter will receive a new design inspired by the Porsche 911 (992) with a sleeker and more minimalistic look. 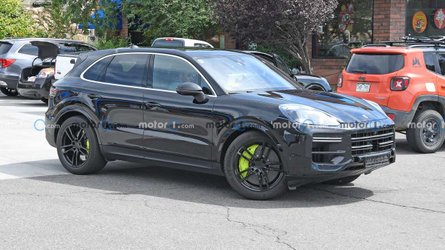 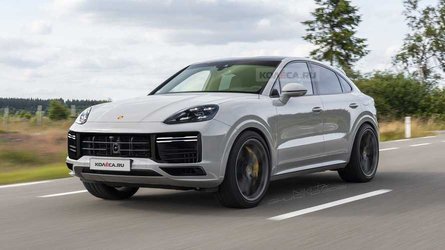 Our spies were also able to spot the facelifted Cayenne in prototype form during a high-speed test session at the Nurburgring. The SUV looks quite composed in the corners with minimal body roll and very neutral behavior.

These latest spy shots confirm the Cayenne will receive more than just a minor makeover with significant visual and tech upgrades planned. We are eager to learn more and we expect to see the facelifted Cayenne in its full glory at some point next year. 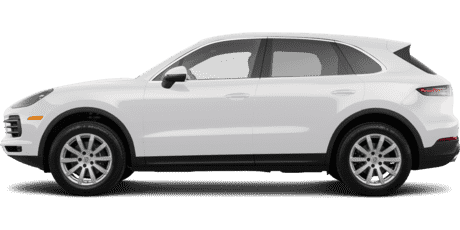