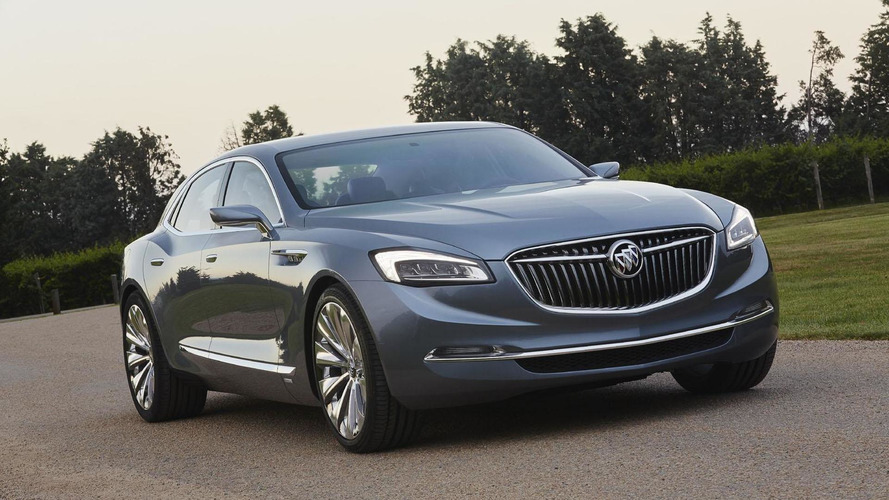 Following an official debut at NAIAS back in January, Buick has released more details about the Avenir concept.

Following an official debut at NAIAS back in January, Buick has released more details about the Avenir concept.

Likely previewing a future range-topping model, the Avenir concept has received a pair of LED headlights featuring a trio of jewel-like LED assemblies shaped to mimic the wave-like forms found inside the luxurious cabin. Both headlight and taillight clusters feature diffused light elements forming "wings" stretching across the top of the lamp assembly to replicate the fender shapes. Each of these wings has a Buick tri-shield logo and continue the layered pattern of the decorative trim and seating areas.

When the driver activates the turn signals, the light-emitting diodes (LED) in the headlights and taillights illuminate sequentially and give the "impression of waves upon a shoreline."  The U.S. luxury marque mentions these LED assemblies have been designed by their teams in North America and in Australia who wanted to provide a dramatic "expression of modern Buick design."