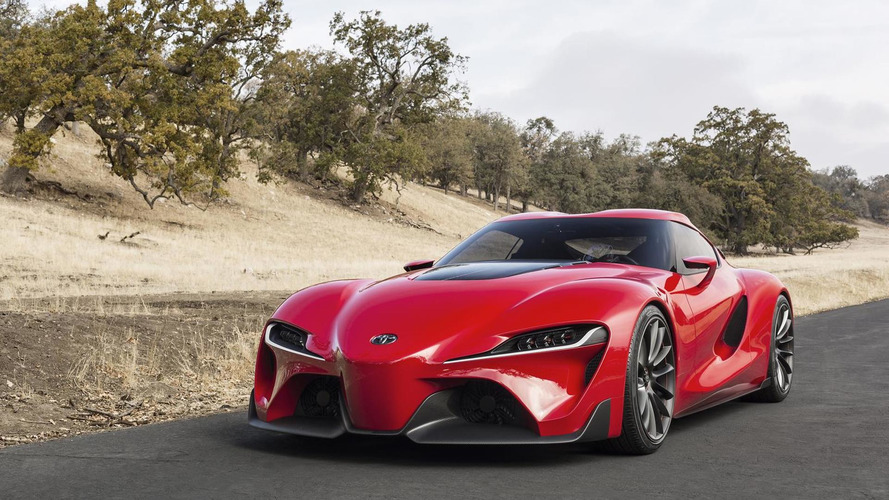 According to a recent report, the 2018 Toyota Supra will be powered exclusively by a BMW-sourced turbocharged six-cylinder engine.

New details are starting to emerge about the highly-anticipated Toyota Supra.

According to Car & Driver, the Supra will arrive in approximately two years and feature a BMW-sourced turbocharged six-cylinder engine.  While previous reports have suggested the car could be offered with multiple engines, the magazine begs to differ.

Speaking of engines, C&D says there's "no indication" that either the Supra or the BMW Z4 successor will actually be offered with a hybrid powertrain.  However, the German variant will should have an assortment of four- and six-cylinder engines.

If everything pans out, the Supra will go on sale as a 2018 model and feature styling inspired by the FT-1 concept.