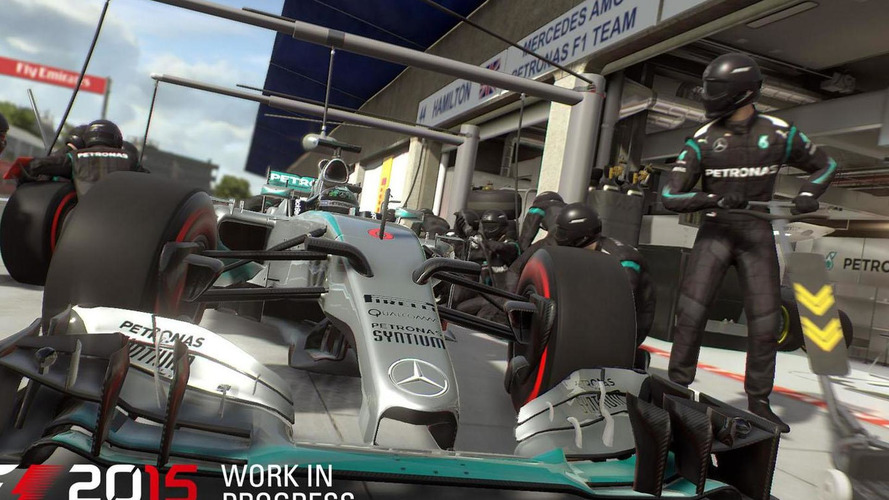 Codemasters has announced F1 2015 will be released in June for PlayStation 4, Xbox One and Windows PCs (through STEAM).

Codemasters has announced F1 2015 will be released in June for PlayStation 4, Xbox One and Windows PCs (through STEAM).

Designed to take gamers closer to the "real-world experience of racing in the world’s most glamorous, exciting and prestigious motorsport," F1 2015 features an improved physics-based handling model that promises to be inclusive for both seasoned players and those new to the series.

As Game Director Paul Jeal explained, “The handling is a vast improvement from our previous games. In particular our new tire model is a superb step forward towards realism, letting you explore where the limit is and allowing you to instantly feel much more connected with the car. You can now experience the changes in grip caused by temperature changes, wear, car set-up, debris and weather conditions."

The game will also feature a new "broadcast presentation" style that promises to recreate the race day atmosphere with podium and grid sequences.  Gamers will also be able to use voice recognition technology - on PlayStation 4 and Xbox One - to talk to their race engineer through in-game voice commands.