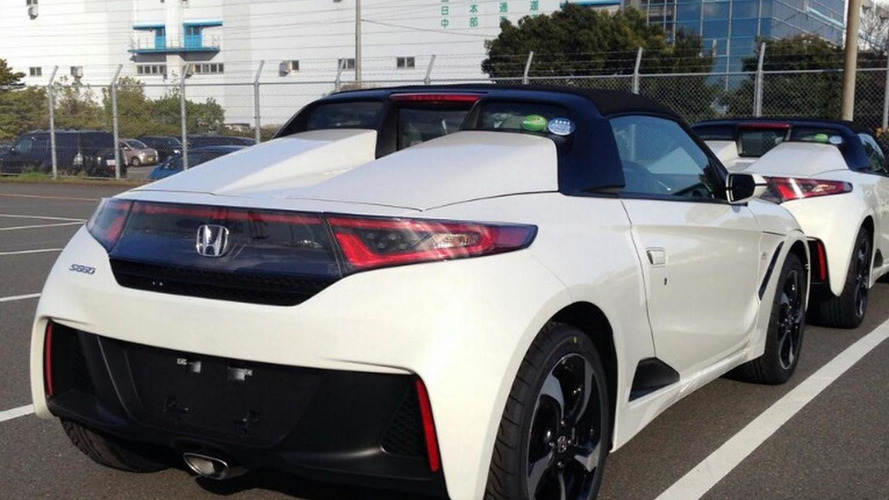 CarSales had the opportunity to test drive the S660 and managed to find out from a source inside Honda that a beefier version is in the works for export. A company engineer said the engine bay of the kei car is large enough to accommodate a turbocharged 1.0-liter gasoline engine. Another engineer said they can widen the rear axle and tread by 30mm on each side for a total of 60mm which would allow the car to get wider wheels and tires granting more grip necessary to match the engine's higher output.

While the 660cc three-cylinder turbo engine in the Japan-only S660 pumps out 63 bhp (47 kW), the larger 1.0-liter turbo is expected to deliver more than 127 bhp (95 kW) and would work with a six-speed manual gearbox specifically designed for the model which will likely be called "S1000".

If the reports are valid, expect the Honda S1000 to be launched as early as next year.