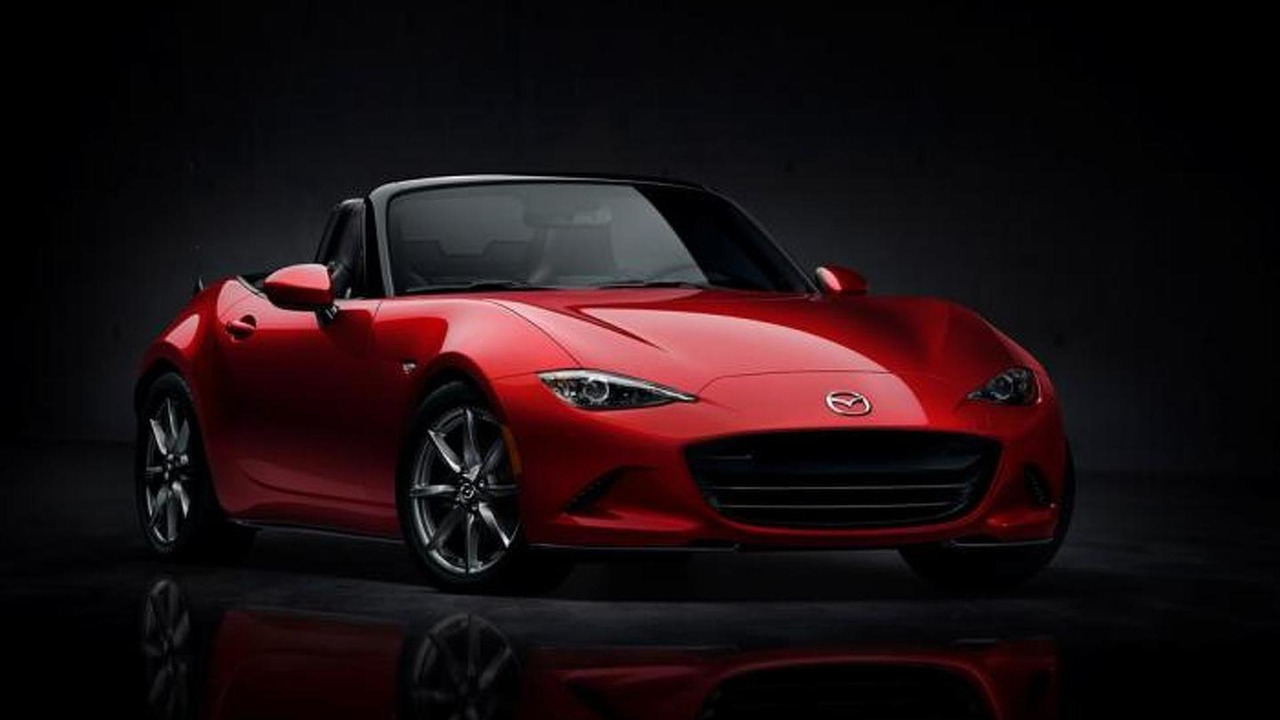 The new special edition is described as being the "most aggressive road-going iteration" of the fourth-gen MX-5 which could indicate it will adopt a beefier body with some aerodynamic bits and pieces likely inspired by those fitted onto the track-only MX-5 Cup.

Power will come from the same four-cylinder, 2.0-liter SKYACTIV engine developing 155 bhp (115 kW) and 148 lb-ft (200 Nm) of torque. We don't know whether it will be offered with the six-speed manual and/or the six-speed automatic. When equipped with the manual, the regular 2016 US-spec model weighs 2,332 lbs (1,057 kg) while the automatic version tips the scales at 2,381 lbs (1,080 kg). It’s unlikely the Club Edition will shave some of the weight of an already very light roadster, but some chassis and suspension tuning could be planned.

We will know for sure early next week when the Mazda MX-5 Miata Club Edition will premiere at the New York Auto Show.