New Batmobile Put To The Test In Latest Trailer

It looks ready to patrol the streets of Gotham City.

DC Films, 6th & Idaho Motion Picture Company, and Dylan Clark Productions are working on a reboot for the Batman film franchise with a new installment of the series planned for a release in March next year. The new movie sees Batman uncover and fight corruption in Gotham City, and face a serial killer known as the Riddler. Of course, Batman is constantly accompanied by his special vehicle, which is entering a new model year, so to speak.

A new 2:38-minute trailer for The Batman is hinting at some of the dialogues, fighting scenes, explosions, and chases in the new movie, and of course, the new Batmobile plays a significant role. We don’t get to see a lot of action with the vehicle, though at least it is present in some scenes giving us an early look at the design.

Batmobiles You Can Actually Own: 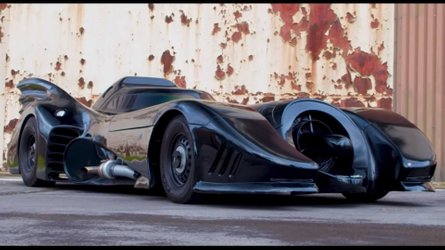 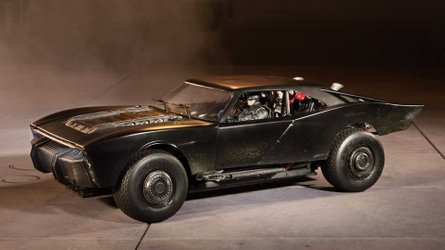 Earlier this month, a new Lego set gave us a more detailed view of the new Batmobile, but this in-movie footage better represents the actual car. To a certain extent, it looks like an elongated version of a Chevrolet Camaro, though there are obvious cues from the muscle car scene of the 1960s and 1970s. From some angles, we also see Dodge Challenger and Ford Mustang influences, too.

Earlier sightings of the Batmobile revealed the rear of the car will be reminiscent of the 1989 Batmobile with a jet of flame coming out of the back. The tail doesn't have the retro look of the front end, though the designers have done a good job of combining the two different design languages in one homogeneous overall appearance.

The new Batman movie features Robert Pattinson as the Dark Knight. Originally planned for a release in June this year, the film’s launch was delayed due to the coronavirus for March 2022. The cast also includes Zoë Kravitz as Catwoman, Paul Dano as the Riddler, and Colin Farrell as the Penguin.