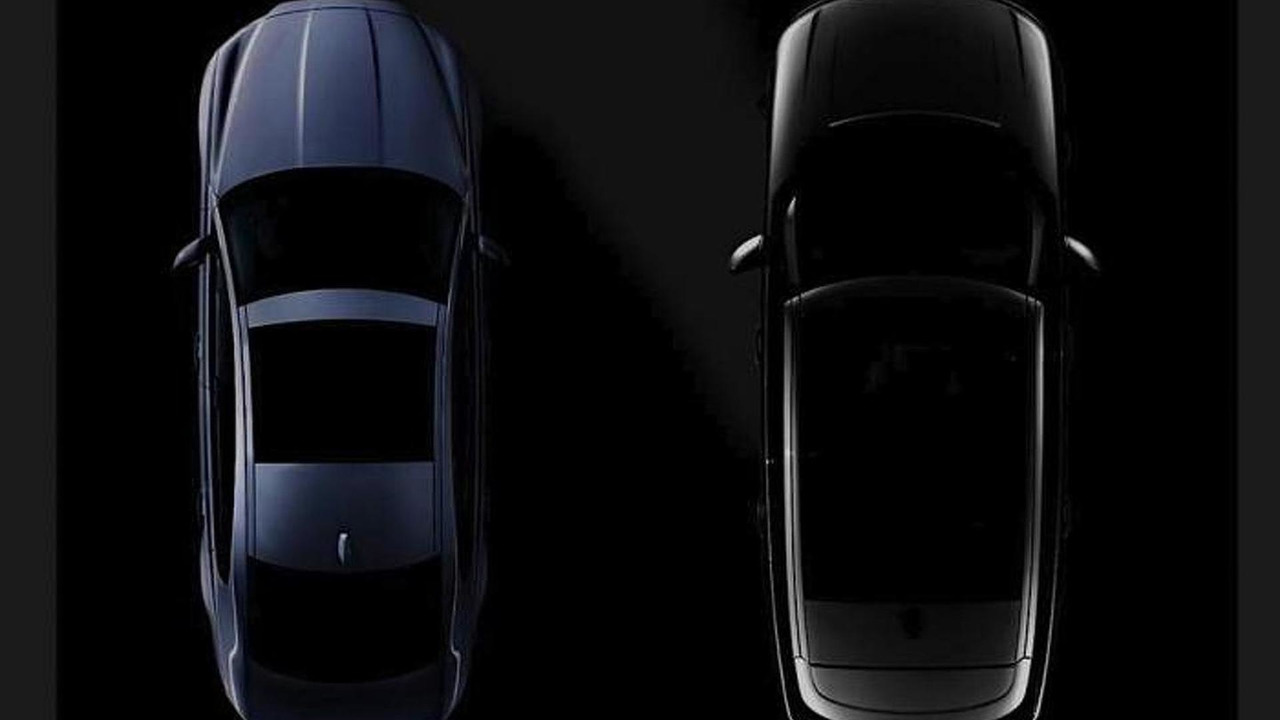 Land Rover has released the first teaser image of a new Range Rover version that will receive its premiere during the New York Auto Show next month.

There’s still not much to report on the new premium SUV, but it will be “the most luxurious Range Rover ever produced”, as announced by the company. Teased along with the new Jaguar XF, the vehicle is expected to cost more than the 185,030 USD of the Range Rover Autobiography Black long wheelbase, probably around 200,000 USD.

Meanwhile, an example of the Range Rover with two-tone paint job that appears to be the model in question was photographed. The machine has a 21- or 22-inch high gloss polished wheels and quad tailpipes.