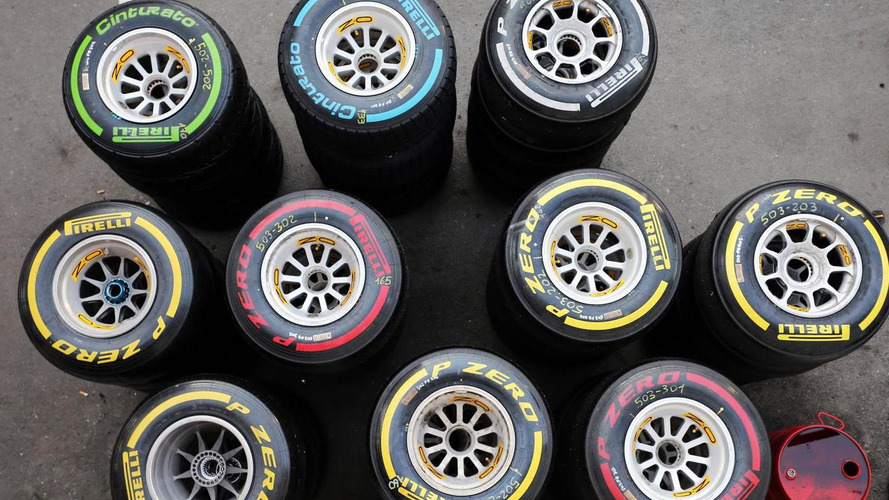 Pirelli will be acquired by China National Chemical Corp. (ChemChina) who has agreed to pay €7.1 billion.

Pirelli will be acquired by China National Chemical Corp. (ChemChina) who has agreed to pay €7.1 billion.

World's fifth largest tire manufacturer Pirelli will soon be in the hands of state-owned ChemChina after an agreement was reached yesterday between the two parties. The Chinese company will pay €15 a share for the 26.2% of Pirelli owned by Cam Finanziaria while for the remaining stake they will make a public tender offer at the same price.

ChemChina will keep Pirelli's headquarters in Milan, Italy, but the truck & industrial tire business is going to be folded into AEOLUS which is China’s biggest tire manufacturer. Pirelli posted a 6.8% increase to €838 million earnings in 2014 before interest and taxes while revenue stood at €6 billion.

This move will allow Pirelli to have a more solid appearance in Asia where competitors Michelin and Continental are taking measures to further expand their presence.