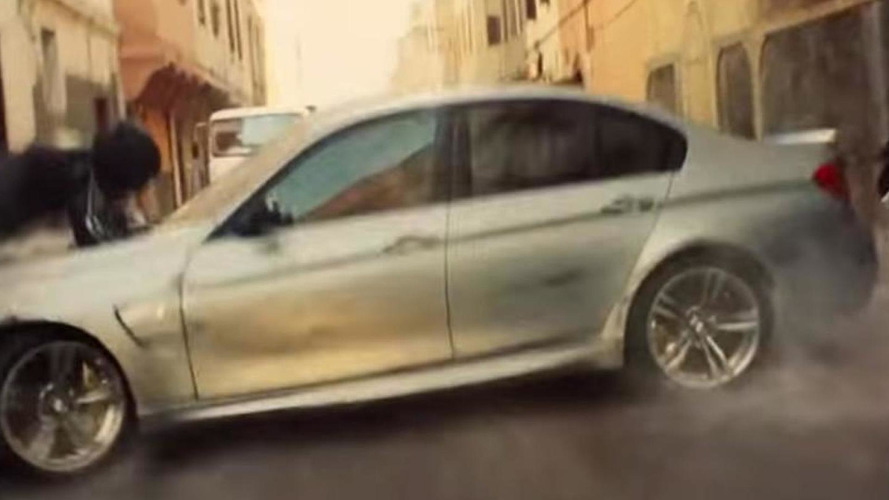 The fifth installment in the Mission Impossible franchise will prominently feature a BMW M3 Sedan F80.

The fifth installment in the Mission Impossible franchise will prominently feature a BMW M3 Sedan F80.

A couple of days ago we saw a pre-facelift Audi S8 starring in Transporter Refueled and now we take a look at another product placement, this time a BMW M3 for Mission Impossible Rogue Nation. Painted in Silverstone Metallic, the F80 takes a considerable amount of abuse which shouldn't come as a surprise taking into account back in October we saw a trailer packed with damaged M3s.

In the previous Mission Impossible movie, BMW provided a Vision EfficientDynamics concept which later on evolved into the production-ready i8. Now, the M3 F80 is ready for the big screen along with an S1000 RR from BMW Motorrad.

Mission Impossible Rogue Nation is scheduled to come out on July 31.