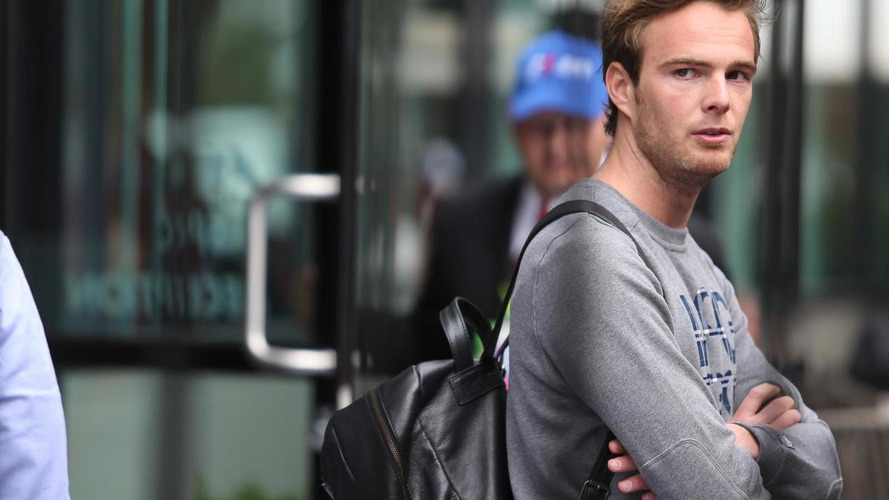 Sauber has admitted it was "surprised" to read ousted driver Giedo van der Garde\'s media statement on Wednesday.After the courtroom battle of Melbourne, the two sides have reached a settlement that r

After the courtroom battle of Melbourne, the two sides have reached a settlement that reportedly involves the return of the Dutch driver's sponsorship payments, legal fees and compensation to the tune of EUR 15 million.

But in a statement on Wednesday, van der Garde was heavily critical of the Hinwil based team, accusing Sauber of ending his "dream" of racing in F1.

The 29-year-old claimed pushing ahead with his legal action "might have brought down" the 22-year-old F1 team and even resulted in the jailing of Monisha Kaltenborn.

Sauber responded to the statement by saying it was "rather surprised" to read van der Garde's claims and criticisms.

"We don't know about Giedo's intentions," the team said. "He may try to present himself as a winner, while we had actually hoped to come to rest after our agreement.

"Giedo decided to take a different approach - the reasoning behind we cannot understand.

"We'd have very good answers to the many statements and accusations in Giedo's post," Sauber added, "but to expand on this wouldn't help our race team nor our fans and partners.

"It would only encourage a mud fight via the media and we will not lend ourselves to that.

"With this in mind we'd like to encourage you to form your own opinion about what happened, however critical it may be," the team, concluded its Facebook post with the hashtag 'LetsRaceNotFight', added.
++Share