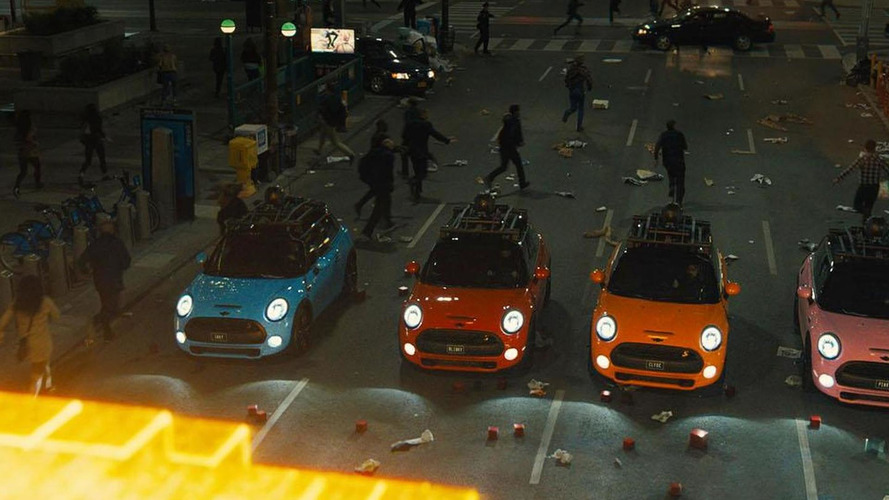 MINI has announced the Cooper S three-door will have a starring role in the upcoming Pixels movie.

MINI has announced the Cooper S three-door will have a starring role in the upcoming Pixels movie.

Set to be released this summer, the movie tells the story of aliens who recover a time capsule that was sent into space in 1982.  It included examples of our "life and culture" including video games such as Donkey Kong, Pac-Man and Space Invaders.

While it was intended to teach extraterrestrials about life on earth, the aliens saw Space Invaders as a declaration of war as the game involves destroying aliens.  As a result, they send characters from the games to destroy mankind.

In a last ditch effort, the U.S. government recruits four "talented old-school arcaders from the 1980s" to defeat the invading video game baddies.