2016 BMW X1 returns to the Nürburgring 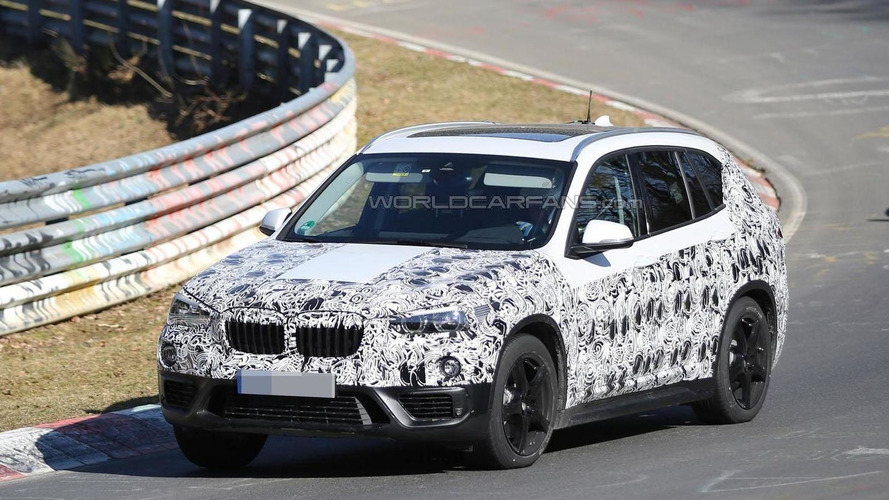 Nürburgring testing season is upon us as the 2016 BMW X1 has returned to the Nordschleife.

Nürburgring testing season is upon us as the 2016 BMW X1 has returned to the Nordschleife.

Set to be introduced later this year, the redesigned crossover has an evolutionary design that adopts more traditional X-line styling cues.   This sounds like a relatively minor change but they help to make the model look more like a crossover and less like a tall wagon.

Bigger changes occur underneath the skin as the X1 will ride on the new UKL platform that underpins the MINI Cooper and the BMW 2-Series Active Tourer.  This likely means the model will be powered by an assortment of familiar engines including:

BMW has been relatively tight-lipped about the model but the company's design boss has previously confirmed we'll see an "early version" of the X1 this summer.  That's a little vague but it seems to suggest the company will preview the crossover ahead of an official unveiling at the Frankfurt Motor Show.