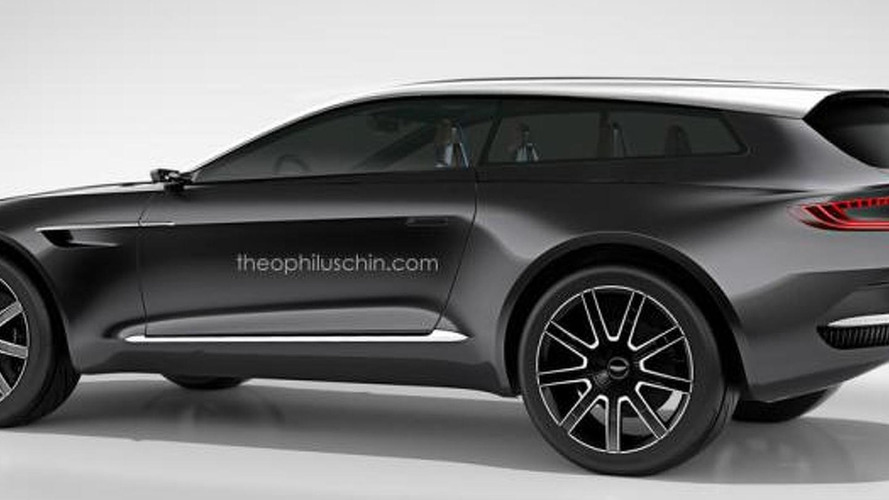 Theophilus Chin decided to transform the Aston Martin DBX into a shooting brake.

Theophilus Chin decided to transform the Aston Martin DBX into a shooting brake.

Out of nowhere, Aston Martin unveiled a rather nontraditional concept earlier this month at the 2015 Geneva Motor with the DBX envisioned as a luxury grand tourer. Now, the quirky crossover has received a digital makeover from Theophilus Chin who applied a shooting brake conversion, just like he recently did with the Bentley EXP 10 Speed 6.

Neither the real deal nor the attached renders will ever see the light of production day, but Aston Martin has announced plans to launch a model which will be similar to the DBX so chances are they are gearing up for their first ever crossover which could possibly be a part of the future Lagonda sub-brand.