Next-Gen Mini Models To Be Pushed Upmarket, But Without Leather

The future of Mini is going premium in the eyes of its design chief.

At this point, each and every car brand are looking to the future. BMW's Mini is among those automakers, with its next-generation models at the verge of getting their designs signed off.

This is according to Oliver Heilmer, Mini's design honcho, talking to the UK's Autocar at the recently concluded IAA at Munich. More importantly, Heilmer shared some bits of information about the upcoming Mini models, which include a 'subtle' move upmarket. However, going more premium doesn't mean adding more, according to the design boss.

Foreshadowing this approach was the Mini Strip, a one-off collaboration between the Anglo-Teutonic brand and British fashion pioneer Paul Smith.

"For the next-generation car, we looked at the beginning of Mini to see if there were any elements on it simply because they [the design team] wanted them. Any decoration? They didn’t. So let’s try to reduce again and focus on what’s necessary, but not too practical and without emotion. We will bring in warmth again with colors and fabrics. When you have fewer elements, it’s more important that the fabrics have warmth to compensate," Heilmer said in the Autocar interview. 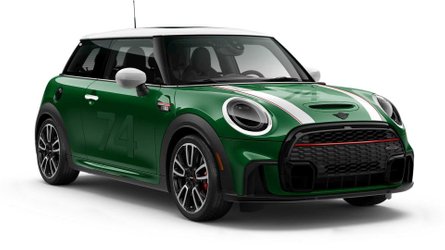 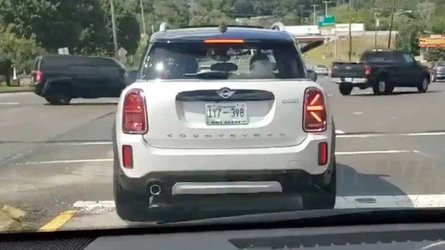 We All Just Realized Mini's Taillights Are Pointing The Wrong Way

And yes, the use of leather isn't on the table, as previously announced by the automaker back in February. Apart from that, Mini wants to extensively use recycled materials. Both are a bid to sustainability and lessen the impact on CO2 – a move similarly employed by Volvo for its upcoming EVs.

The Autocar interview also discussed the upcoming design direction of the German-owned British automaker, which will be both evolutionary and revolutionary, depending on which model you're looking at. If it's the Urbanaut concept, then we're talking about a totally different vehicle – far from the Minis that we know.