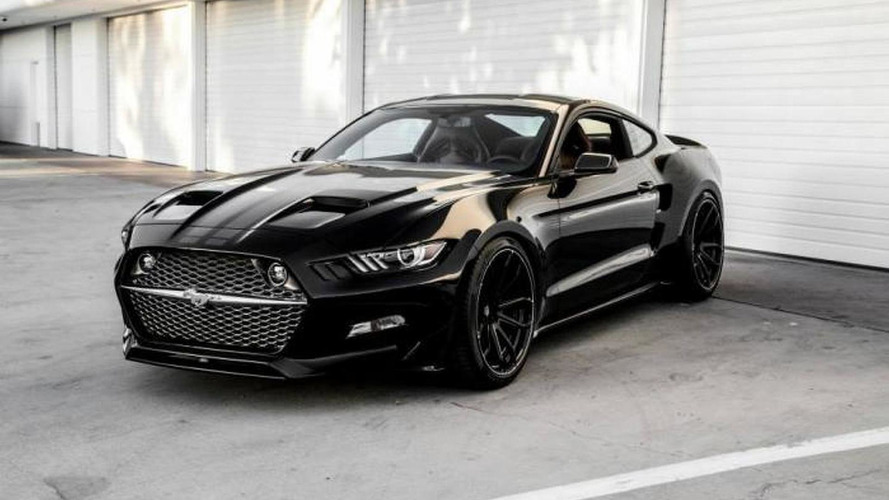 Previewed by a near production prototype at the 2014 Los Angeles Auto Show, the production model is based on the Ford Mustang GT and features an aggressive carbon fiber body that was styled by Henrik Fisker.

The car's styling has received some criticism but it features a new front fascia with a carbon fiber front splitter and a hexagonal grille.  The Rocket also has a ram air hood, sculptured fenders and carbon fiber side skirts. Other notable highlights include a carbon fiber rear diffuser, an integrated trunk spoiler and 21-inch ADV.1 wheels with Pirelli P-Zero tires.

Galpin has been relatively coy on performance specifications but the company has previously confirmed the model has a supercharged V8 engine that produces 725 bhp (540 kW).  The car also features a number of other modifications including an adjustable suspension and Brembo brakes - just to name a few.