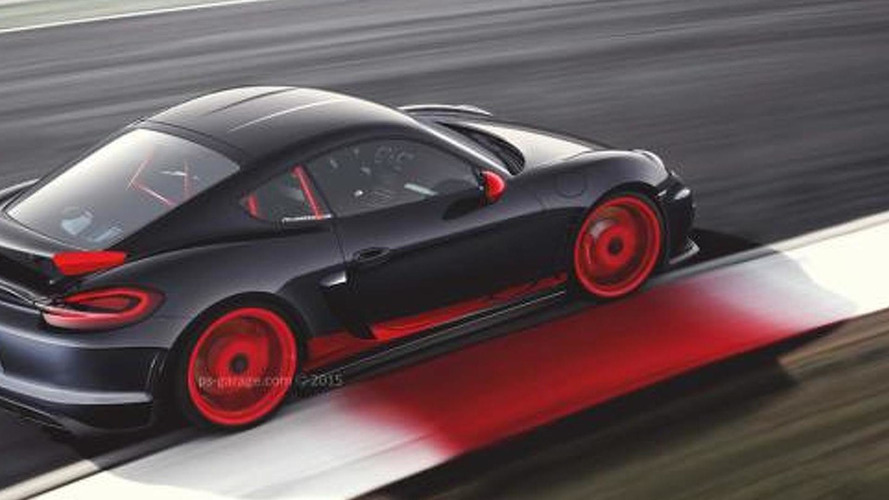 Last week we heard from EVO that Porsche is cooking up a Cayman GT4 RS but in reality this is unlikely to happen in this generation since "it's not been discussed, definitely not - not even the idea has come up." However, Preuninger didn't entirely rule out the possibility of creating an even more hardcore Cayman, but not in the near future since Porsche has a lot of projects in development.

Preuninger went on to specify that Porsche has to be very careful with each ongoing project they have since their staff and resources are limited so they "can't do everything, even when people tell us to." He did leave the door a little bit open for a Cayman GT4 RS after telling Car & Driver "never say never."