Nissan shows how rugged the 2016 Titan really is [video] 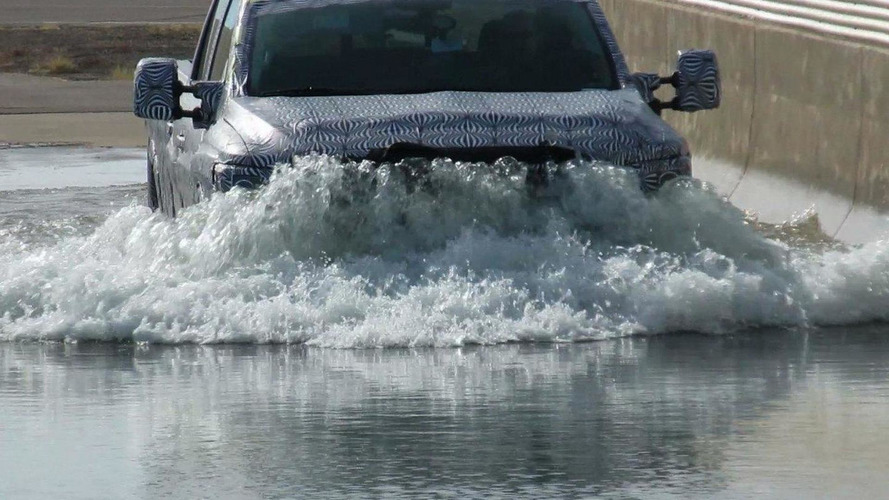 Nissan has released the fourth installment of their Titan Truckumentary.

Nissan has released the fourth installment of their Titan Truckumentary.

In the latest clip, the company takes us inside their North American Technical Center and into the company's Arizona Test Center to see how engineers and technicians tested the 2016 Titan before its debut at the North American International Auto Show earlier this year.

As you can see, the truck was subjected to a number of tests including everything from hitting curbs to a "flooded road" test.  The truck was also subjected to hood and door durability tests which opened and closed the components thousands of times to simulate more than 15 years of use. The truck also under went a number of simulations to ensure it can survive up to 20 years of traditional road use.

Gallery: Nissan shows how rugged the 2016 Titan really is [video]