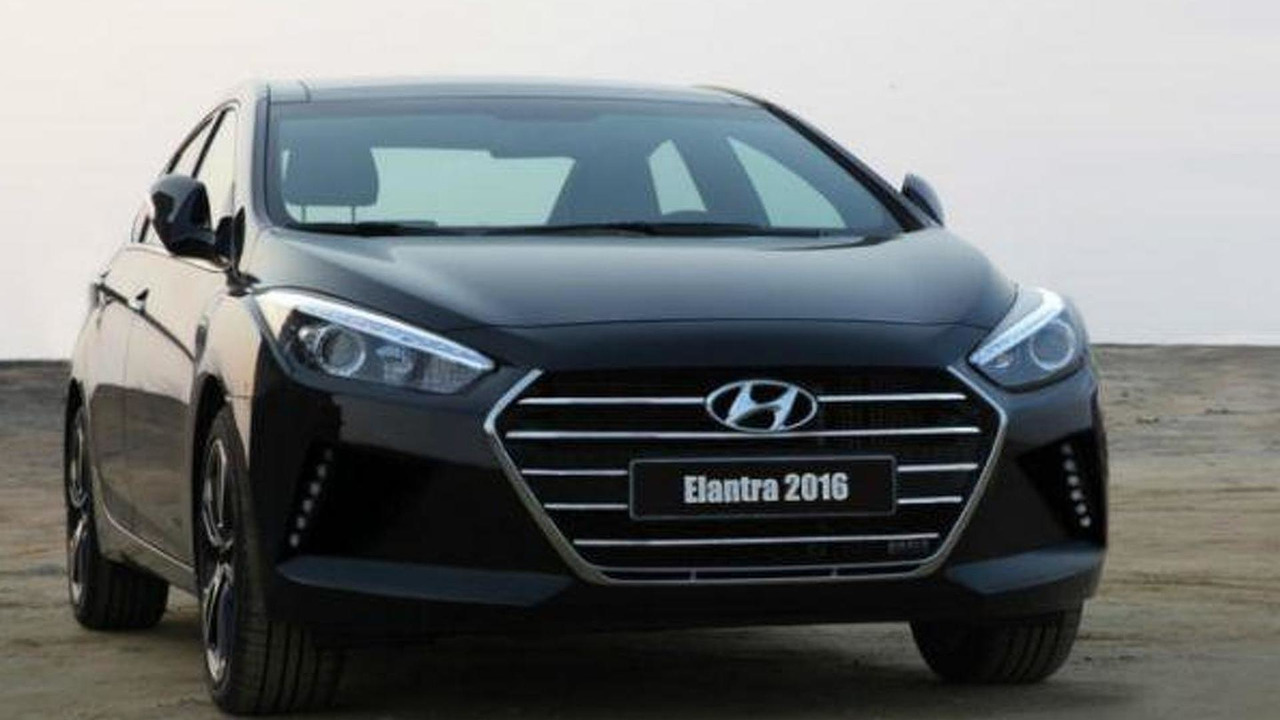 An image purportedly depicting the next generation Hyundai Elantra has hit the web.

The vehicle from the photo shows a compact-sized Hyundai sedan with evolutionary design, sharing some of its design cues with the facelifted i40 and i30. The hexagonal radiator grille with chromed bars appears to be identical with the one of the spied test prototype of the 2016 Elantra from earlier this year. The car has also been equipped with vertical LED daytime running lights and projector headlights.

Known in South Korea as the Avante, the model will reportedly be unveiled in its home market next month with sales starting in mid-2015. The vehicle will probably get the 1.6-liter turbo petrol unit, introduced for the facelifted i30 family in December last year. A hybrid version could also be planned, but won’t be available at launch.