Just about anything with a V8 engine is pretty interesting. Besides, who doesn't want to hear its distinct burble? We've seen them in various vehicles, boats included. There are even some amusing V8-powered boats out there, namely from Lexus and, at one point, Ferrari. But you'll need to hold on tight for this particular eight-cylinder vehicle, literally.

This time around a V8 engine somehow found its way into a jet ski. This contraption comes courtesy of Strand Craft. Dubbed the V8 Daytona GT, they claim that it's the first V8-powered jet ski. That said, there isn't a real-life photo of it just yet, but that just adds to the curiosity.

Strand Craft is no stranger to luxury marine vehicles. Nor are they new to the idea of drawing up wild ideas. About a decade ago, they made ultra-exclusive yachts, namely the 166 and 122. Those multi-million dollar yachts were sleek hotels floating on the ocean that came with a garage. Their jet ski is about par for the course when it comes to the company's portfolio. 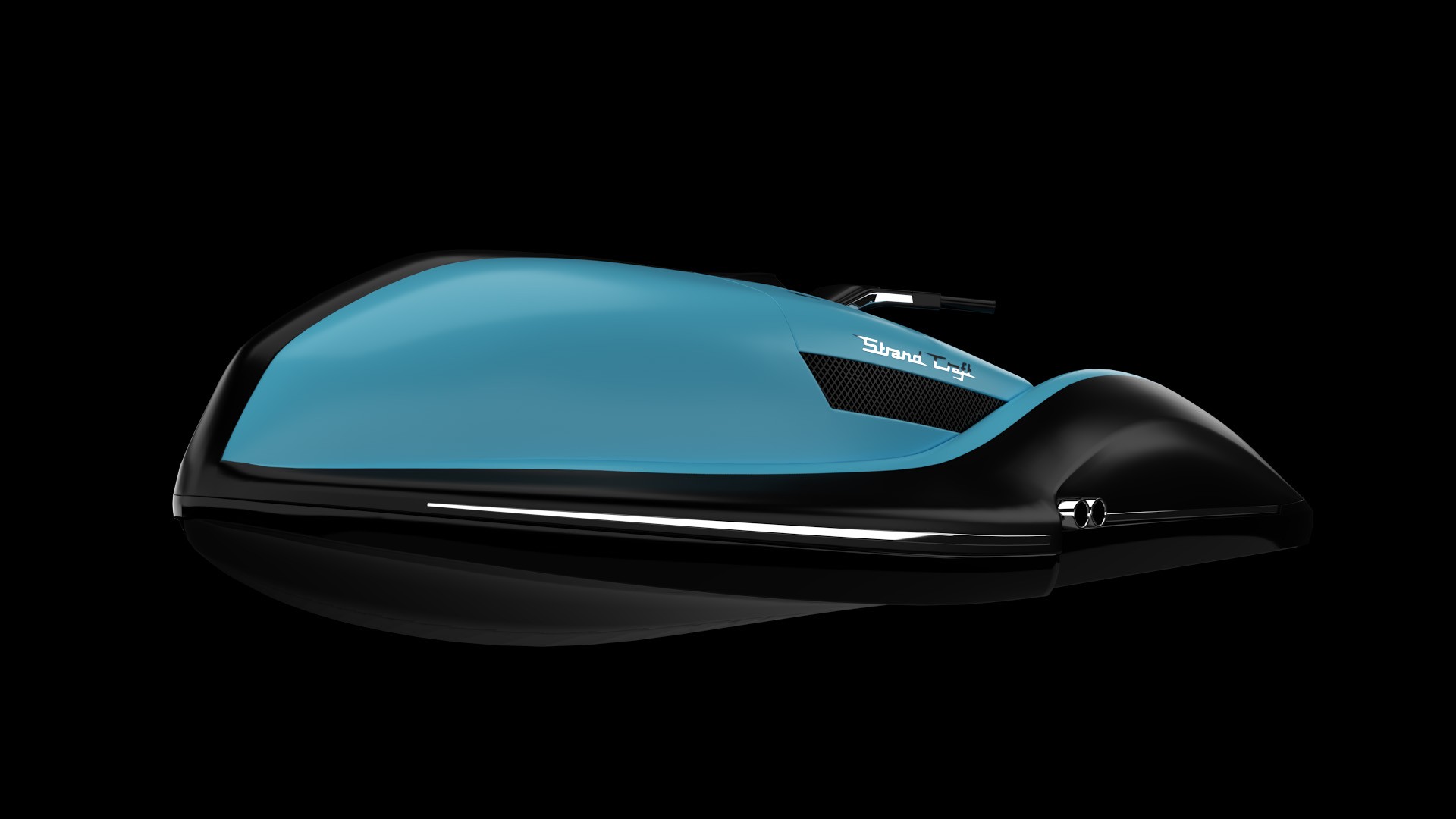 So, what are the stats? The V8 Daytona GT has a 6.2-liter, supercharged engine under its sleek-looking skin. Strand Craft didn't mention any horsepower or torque figures, but a minimum of 600 horsepower (441 kilowatts) should be a safe bet. Top speed? Again, there is no mention but it's probably as fast as you dare go with it. Strand Craft will even offer a V8 turbodiesel option. 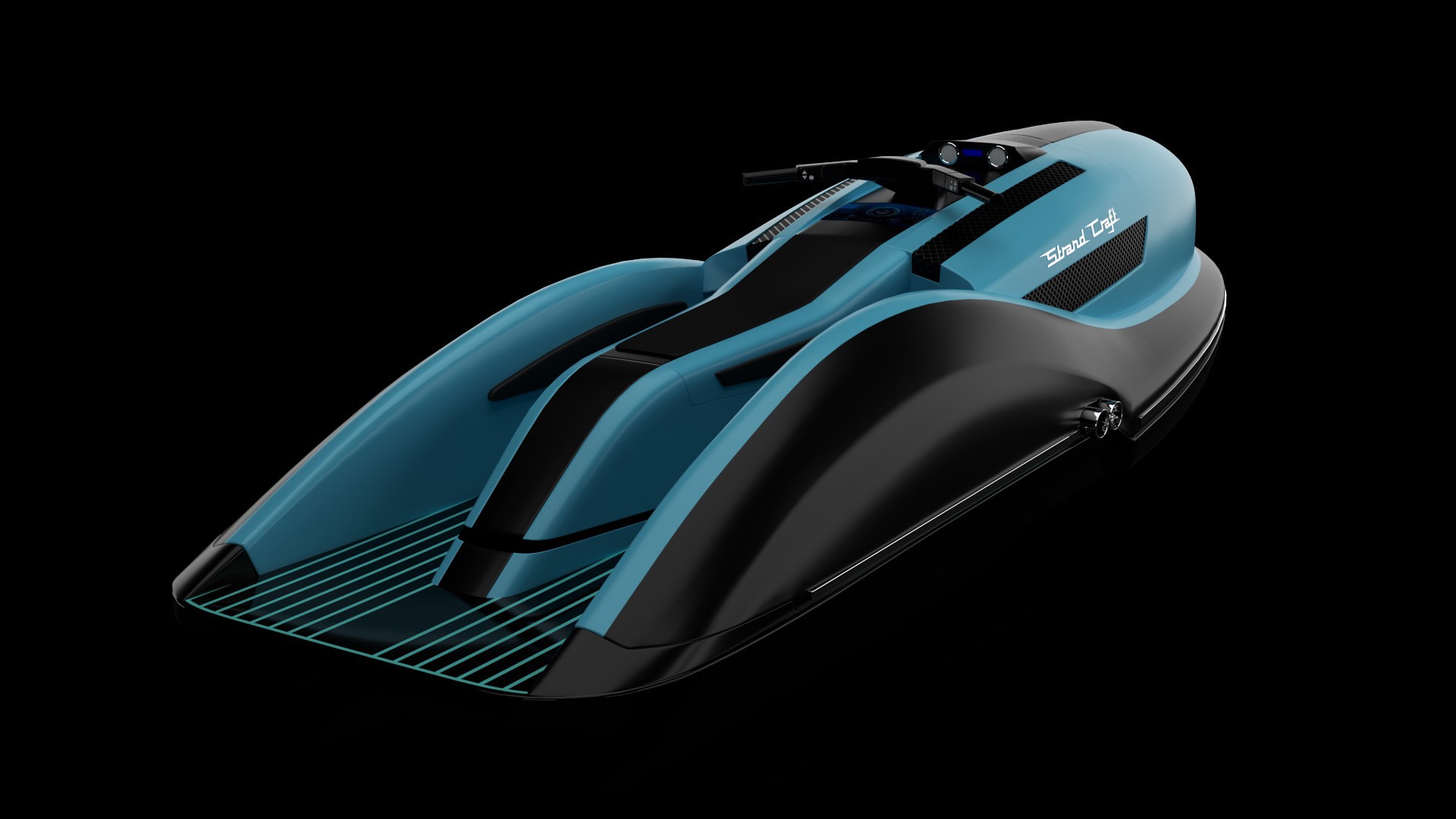 Numbers aside, these are the standard features of the V8 Daytona GT. There is a storage box in front, along with a battery switch, underseat cooler box, and even a premium sound system. Also included is a fifteen-inch touchscreen that monitors all engine functions and includes the stereo interface. Other options include wood inlays, teak wood deck, retractable tender lifting rings, and underwater camera and many more. We reckon an option you'll need is a shock-absorbing seat, especially if you find yourself coming across choppy water while wielding that much power.