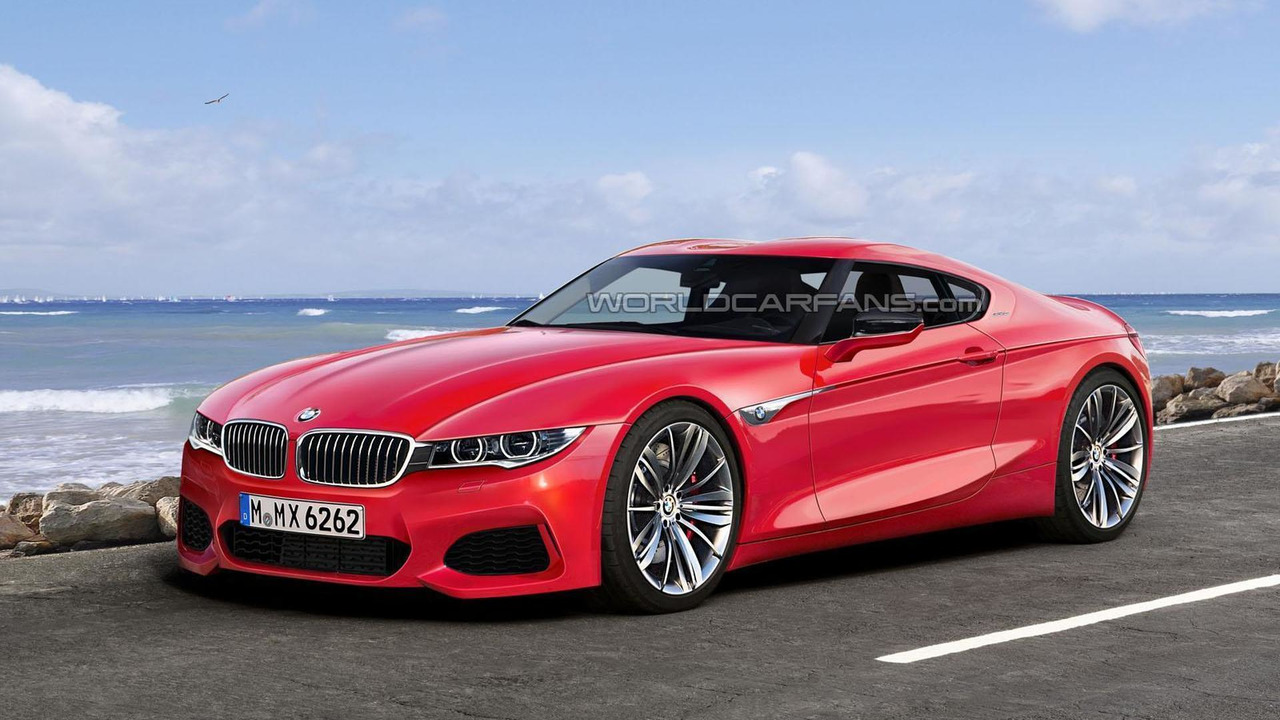 BMW has announced intentions to introduce a Z4 successor before the end of the decade.

BMW has announced intentions to introduce a Z4 successor before the end of the decade.

Speaking with Automotive News Europe at the Geneva Motor Show, BMW head of development Klaus Fröhlich expressed his desire to launch a replacement for the Z4 within the next five years, acknowledging the company could share development costs with Toyota as part of the ongoing collaboration between the two.

Fröhlich went on to specify the segment for two-seater roadsters is shrinking and that the world's largest car market, China, is "not interested in roadsters." As a consequence, a Z4 successor is not high on BMW's list of priorities since such as model would only bring modest sales especially if we take into account that last year the Bavarian marque sold only 5,300 units (down by 11 percent) of the Z4 in Europe and 2,150 cars (down by 13 percent) in United States.

According to the latest gossip , the co-developed sportscar will use the Z5 moniker for BMW's version and has reached conceptual phase. It will allegedly use a carbon fiber tub just like the i3 & i8 duo and will adopt a conventional soft top but could possibly spawn a fixed roof coupe version later during its lifespan. If all goes according to plan, the BMW Z5 and Toyota's version will be out around 2017.