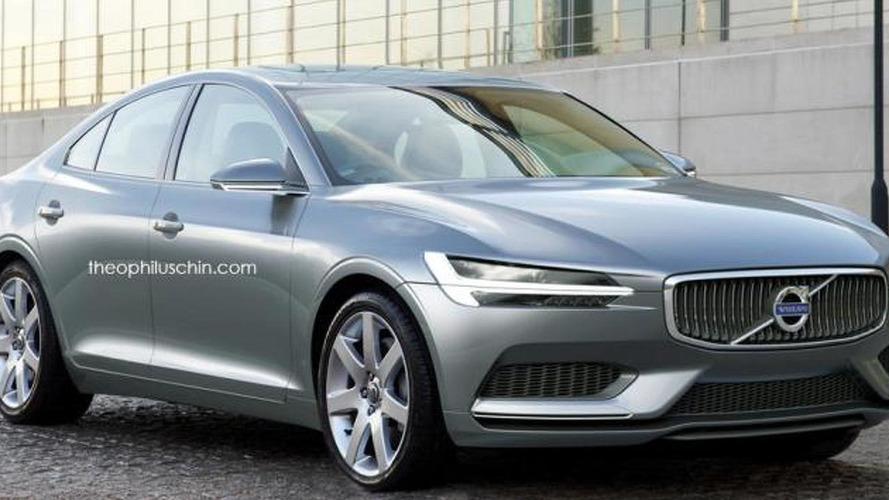 Theophilus Chin has virtually envisioned the future Volvo S80 sedan that will sit on the top of the company’s lineup.

Taking inspiration from the Concept Coupe, the Malaysian designer has created a stylish car with sporty front end, featuring T-shaped LED daytime running lights and chromed grille. At the back there’s a contoured hood and LED taillights.

There’s still nothing official about the third generation of the vehicle, but it could be launched next year, according to reports. Probably based on the Scalable Product Architecture (SPA), the S80 will likely receive the latest 4-cylinder petrol and diesel engines from the Swedish company.

In terms of design, the car is expected to be heavily influenced by the XC90, the Concept Coupe and the Concept Estate.

Volvo announces series of updates for 2017MY