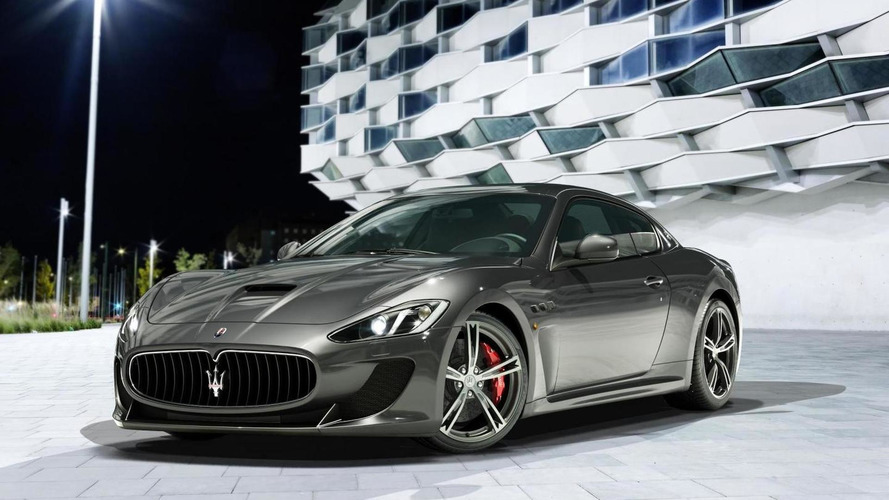 Maserati boss Harald Wester has shed some light about the next generation GranTurismo.

Scheduled to come out towards the end of 2017, the overhauled GranTurismo will be sold exclusively as a coupe because there isn't a market large enough to justify the GranCabrio's existence, even though the model is very popular in United States according to Wester. The new GT is being characterized as a "fully focused driver's car" which will offer "serious V8 power, not to mention a cascade of low-end torque."

It will be sold only with a rear-wheel drive layout and promises to be "nimble, agile, responsive" while a V6 engine could be added to lower the GranTurismo's starting price which will boost sales. Based on a report which emerged back in December, the V8 engine will adopt a twin-turbo layout and will have a 3.8-liter displacement, enough to develop more than 550 bhp (410 kW).

Another reason why there won't be a new GranCabrio is because the upcoming 2016 Alfieri will also spawn a convertible which will be considerably cheaper. Until then, Maserati will launch the Ghibli-based Levante crossover programmed to be unveiled later this year, possibly at the Frankfurt Motor Show in September.

Gallery: 2018 Maserati GranTurismo will be a RWD coupe with "serious V8 power"