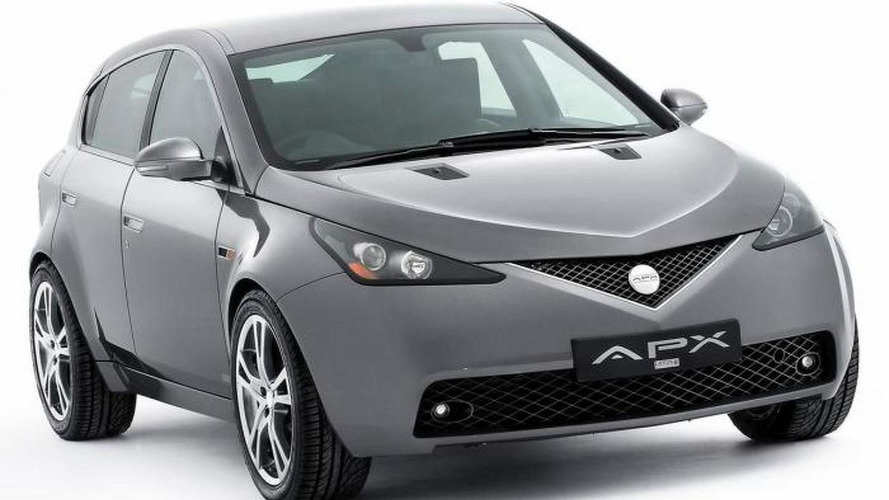 Lotus CEO has announced the company's upcoming all-new model will likely take the shape of an SUV/crossover.

Lotus CEO has announced the company's upcoming all-new model will likely take the shape of an SUV/crossover.

Speaking to the media in Geneva where Lotus brought the Evora 400, the company's CEO Jean-Marc Gales has shed some light about the future of the brand, saying a decision regarding investing in a new model will be taken this year. He added they are analyzing the prospects of coming out with either a sporty four-door sedan or an SUV, with the latter being the more probable choice due to the bigger market for such high-riding models.

If green-lighted for production, the Lotus SUV will not only "reinvent the category", but will also be "very fast on the track" and is going to offer "outstanding handling." A timetable as to when this new Lotus model will be introduced has not been specified but it likely won't come out sooner than 2017.

Gales did say the Elise and Exige are going to receive the same less weight + more power treatment as the Evora. Interestingly, he criticized those who decided to install an electronically opening glove box in the previous Evora, saying that doing this in a sports car is "worse than useless" which is why he decided to take it off.

Gallery: All-new Lotus model will likely be an SUV capable of "reinventing the category"