F1 GT shows the roots of McLaren in Geneva 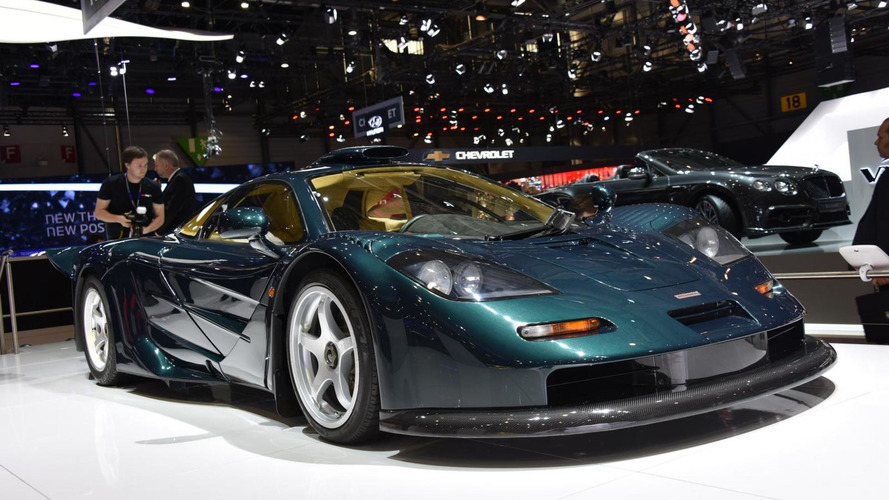 McLaren has exhibited the classic F1 GT next to the 675 LT at the 2015 Geneva Motor Show.

The F1 GT was revealed as a homologation model for the improved F1 GTR for the FIA GT Championship. The production car featured the same rear bodywork as the GTR version with the only exception being the massive rear wing. The GT also had widened wheel arches, bigger wheels and an additional diffuser for the front bumper. The interior had a centrally-mounted sports seat and a sports steering wheel.

In order to meet the homologation rules, McLaren had to build only one car, but customers demand drove the company to create two vehicles with chassis numbers #054 and #058. The prototype of the F1 GT - the XPGT with chassis number #056 is still owned by the manufacturer.

Gallery: F1 GT shows the roots of McLaren in Geneva