When you open any list that mentions the worst car ever made in history, you'll often find the Yugo near the top of the heap at the very least. It's often a source of derision and the butt of jokes in the automotive circles. Perhaps ironically, it's become an icon because of its endearing terribleness.

But over in the Balkans, the Yugo (or Yugo/Zastava Koral) is a car that has pulled the heartstrings of many. Whether it's a first car or a cheap set of wheels, the Yugo at least got people from point A to B. One can say it served its purpose well enough. Believe it or not Zastava Koral production ended in late 2008, 16 years after it was discontinued in the U.S.

There are some who wonder what the Yugo would be like these days. In fact, there is one budding auto designer that reckons it could reinvent itself into something unimaginable during its "heydey". Designer Dejan Hristov has transformed the derided little hatchback from a running gag into a rather stylish electric hatchback. In more ways than one, his idea makes sense.

Throwbacks From The Eastern Bloc: 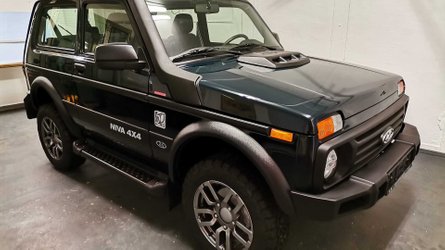 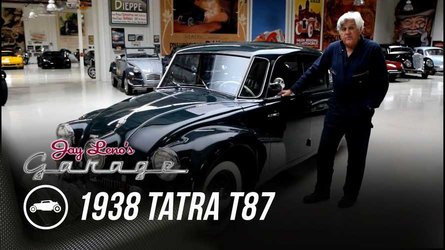 Yugo is associated with being affordable, so if his concept were to become reality, it could pave the way for low-cost electric mobility for the masses. With EVs typically being expensive in countries without EV incentives, building something like this might just help make these vehicles a little more mainstream. Not only that, Hristov even wants to make this a reality. He does have plans to send this idea to the Serbian government.

"Considering that the components for the first Yugo were produced throughout the former Yugoslavia, it is possible that Rimac Automobili from Croatia will take part in the project." said Hristov. He adds that the Fiat connection of the original Yugo can be a factor for getting Fiat Chrysler Automobiles Serbia involved in its development. Other candidates include the Renault-Nissan-Mitsubishi Alliance and other Chinese automakers. Hristov adds that raw materials