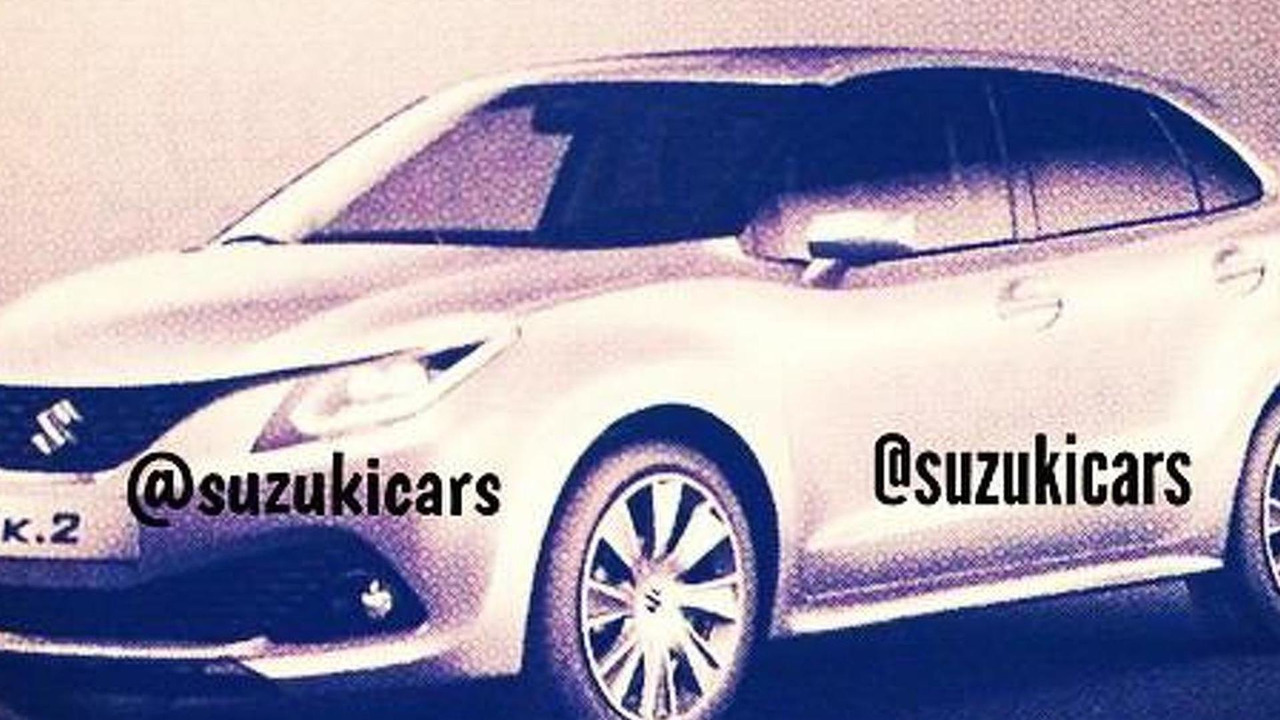 Images depicting the Suzuki iM-4 and iK-2 concepts have leaked into the web prior to a full reveal at the Geneva Motor Show next week.

Instagram page SuzukiCars has shared these two pictures, showing a Jimny-sized SUV and a larger than the Swift new hatchback. The Japanese company says the iK-2 will be “an ideal compact sized car, developed with an innovative theme of “Harmonized Force”. Judging by the photo, the car will feature an upscale design with large radiator grille and sweptback headlights.

As announced before, the iM-4 will offer a “compact 4x4 DNA” and new technologies, as well as “distinctive styling that will give real inspiration to drivers”. The model appears to be equipped with LED front lights and will reportedly serve as a replacement for the Jimny.