Mercedes in 'another dimension' - Ricciardo 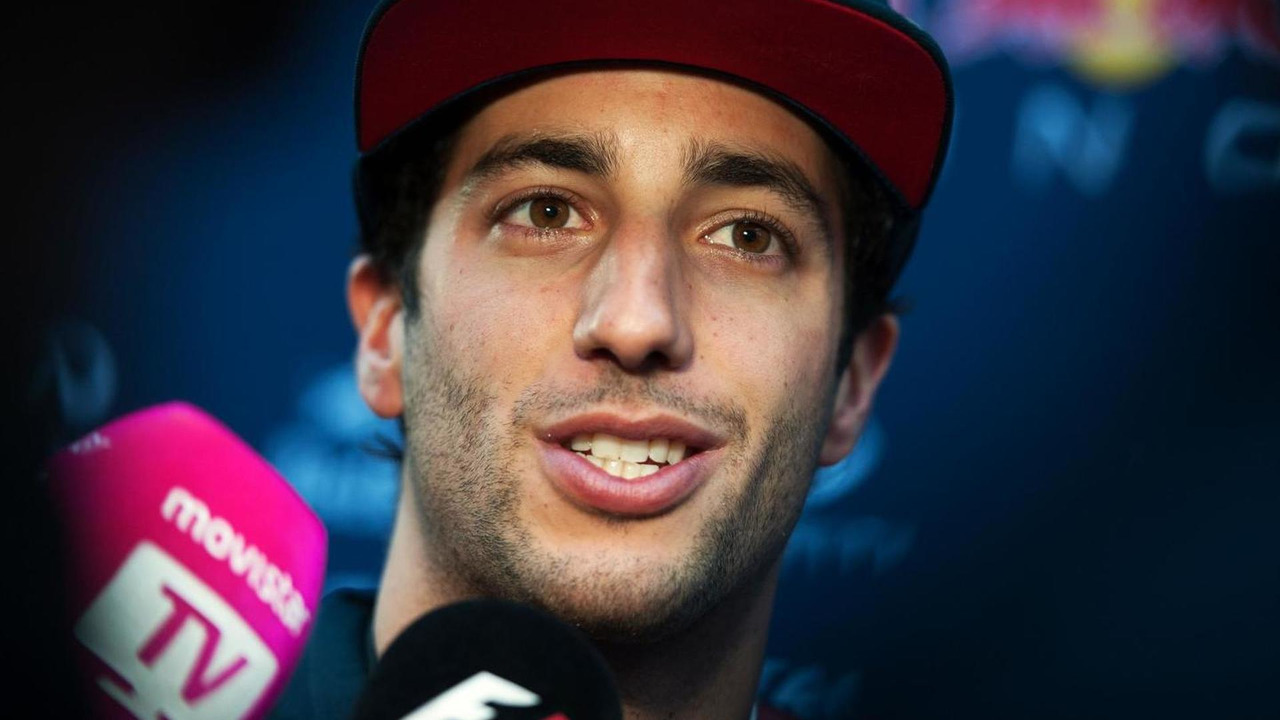 Earlier, Daniel Ricciardo was planning a full title tilt for 2015.Now, he is in little doubt: "The two Mercedes will on the front row in Melbourne," the Red Bull driver said confidently in Barcelona.H

Earlier, Daniel Ricciardo was planning a full title tilt for 2015.

Now, he is in little doubt: "The two Mercedes will on the front row in Melbourne," the Red Bull driver said confidently in Barcelona.

He was speaking on Saturday, on the eve of the final day of winter testing. In the paddock, word went around that Adrian Newey will attend on Sunday.

That must mean Red Bull is set to run its final Melbourne-spec configuration of the RB11, although Ricciardo admits it will at least initially not be a Mercedes-beater.

"They (Mercedes) are in another dimension," said the 25-year-old, who was the only non silver-clad driver to win grands prix in 2014.

He says the 2015 Red Bull is better than its predecessor, and the recent driveability issue with the more powerful Renault engine has been improved.

"But we need to keep working on it," said Ricciardo.

So for now, he predicts Mercedes to run around at the front, followed by "Ferrari, Williams or us".

Nico Rosberg's test pace on Friday utterly stunned the paddock, and teammate Lewis Hamilton kept the new Mercedes at the top of the times on Saturday.

"Like most," admitted Williams' technical boss Pat Symonds, "I was surprised by the laptime on Friday.

"I think we have an idea of how good the Mercedes is," he is quoted by Speed Week. "It was impressive.

"Behind them are ourselves, Ferrari and Red Bull, and in terms of performance we are very close to each other I think," added Symonds.

Who finishes second best in Melbourne is one question that will be answered in just two weeks. The other is how big the gap to Mercedes is.

"The problem is not knowing what Mercedes has done," said Red Bull team boss Christian Horner, according to the Finnish broadcaster MTV3.

"I am sure they have not been sitting still over the winter."

He warned: "If they have gained 50 horse power more in Melbourne, then we are all in trouble."
++