The former Nissan-Renault-Mitsubishi alliance chairman Carlos Ghosn moved from Japan to Lebanon in December 2019 after being under house arrest in Japan pending trial for financial misconduct in the country. A few months later, there were reports about a potential split between the companies from the alliance, though, obviously, this hasn’t happened so far. In a recent interview, however, Ghosn slammed Nissan for the way it has developed since his departure from the automaker.

"Nissan came back to what it was in 1999, unfortunately, after 19 years of work, as a boring and mediocre car company, which is going to be struggling to try to find its place in the car industry," the 67-year-old Brazilian said in an exclusive FOX Business interview. "We were building a system where this company would be a part of something completely new with a lot of technical innovation." 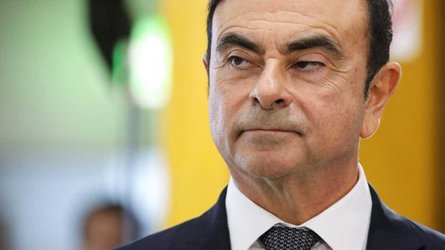 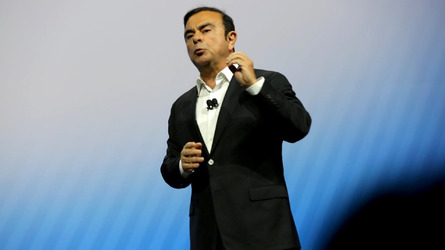 To express his point of view in the 2019-2020 drama, Ghosn has a new book entitled "Broken Alliances," in which he explains what exactly happened in the court, of course, from his own perspective. He also has a theory why all of this happened and it’s related to the allegation the Japanese government was not especially happy with the global automotive alliance he built.

"The Japanese government and some Japanese executives thought that this balance existing between the French and the Japanese in this alliance would not be respected," the former CEO told Maria Bartiromo during Wednesday’s Mornings with Maria. “The French government was acting in a way to have a much bigger share in their say of this alliance."

Is everything going to settle down once the trial ends? Most likely, no, and Ghosn believes there are no winners in this case. "Japan lost its reputation. The French lost. Nissan lost, Renault lost, Mitsubishi lost, the shareholders lost."