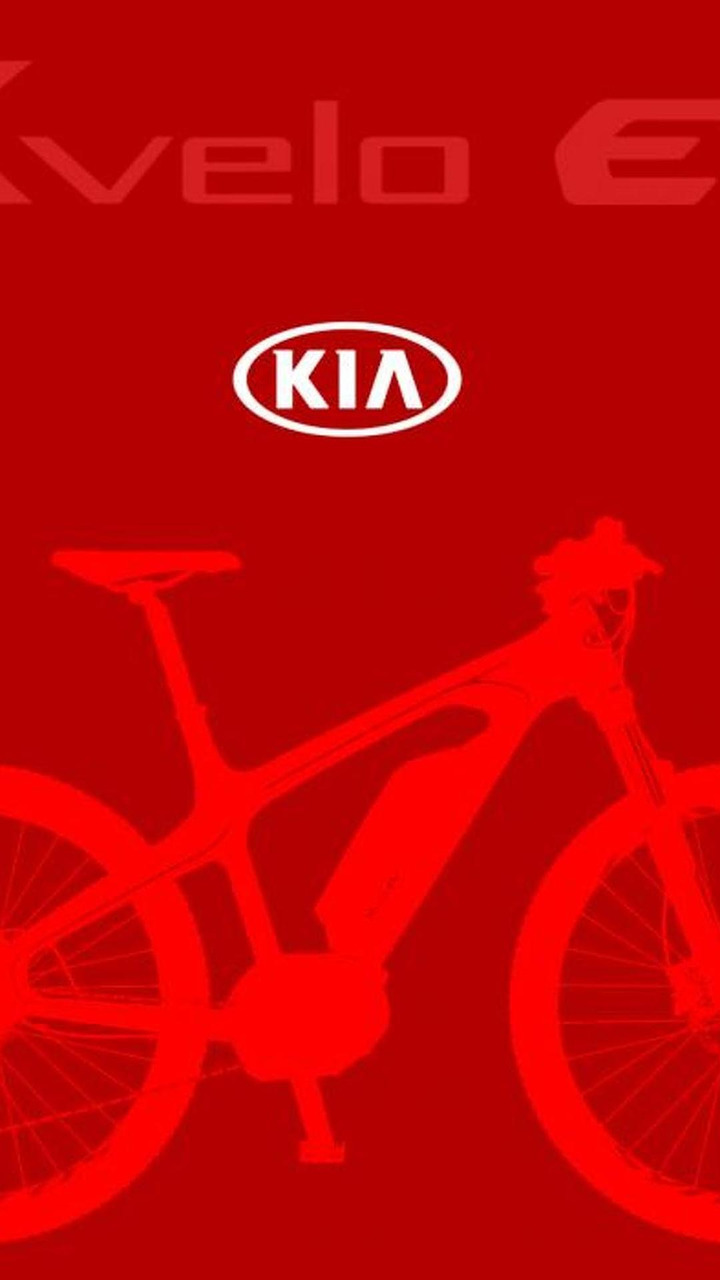 Kia has released a teaser image for their K-velo electric bike set to premiere in a few days at the 85th Geneva Motor Show.

Kia has released a teaser image for their K-velo electric bike set to premiere in a few days at the 85th Geneva Motor Show.

Not a lot of people know that Kia started making bicycles back in 1944 and now they have developed a rear-wheel drive e-bike powered by a 250-watt electric motor developed by Bosch. It produces an instant torque of 45 Nm (33 lb-ft) and works with a 36 volt, 10 amp lithium-ion polymer battery pack.

There are two version of the K-velo, a City model which provides a range of up to 70 km (43 miles) while the MTB variant will do around 50 km (31 miles). Once the energy is depleted, the battery pack can be detached and recharged from a regular household outlet in around four hours.

The Kia K-velo electric bike was developed at the company's R&D center in Namyang, South Korea and has received a monocoque metal frame. It weighs approximately 20 kg (44 lbs) in both City and MTB guises and can hit a top speed of 25 km/h (15 mph).

Both the Kia K-velo City and K-velo MTB will be on display starting March 3 at the Geneva Motor Show.