Just a single engine will be available for the final model year of the crossover in the US.

The news that Ford will retire the EcoSport for the North American market didn’t come as a shock when it was announced earlier this month. With the automaker closing its Indian manufacturing operations, the little crossover will remain on sale in the United States only until mid-2022, and a new report says it will be available with just one engine during its final year on the market. 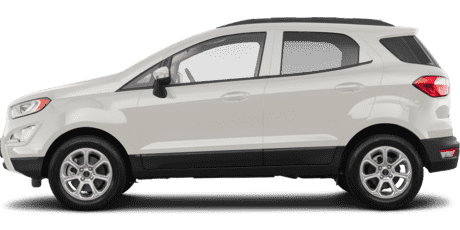 With this move, the 2022 EcoSport will be sold as standard with an all-wheel drive. Previously, the crossover was also available in FWD configuration with the 1.0 EcoBoost, though the discontinuation of the three-cylinder engine means AWD will be standard for the 2022 model year.

The EcoSport was launched in the United States in early 2018 but it hasn’t been a sales hit so far with 60,545 units delivered last year. Sales have dropped by 22 percent this year and the model will remain on sale only until the middle of 2022. Once it goes out of sale, Ford’s entry-level model for the US will be the Maverick.

It’s important to note that the EcoSport will remain on sale in Europe, at least for now. Production for the Old continent takes place in Craiova, Romania, and the EcoSport is positioned as a more affordable and simpler alternative to the Puma. 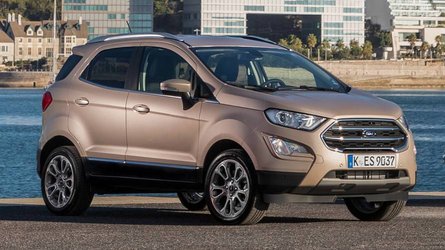 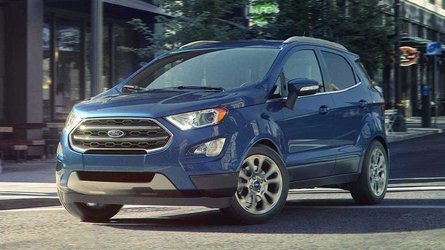 2021 Ford EcoSport Is Both Cheaper And More Expensive Than Before