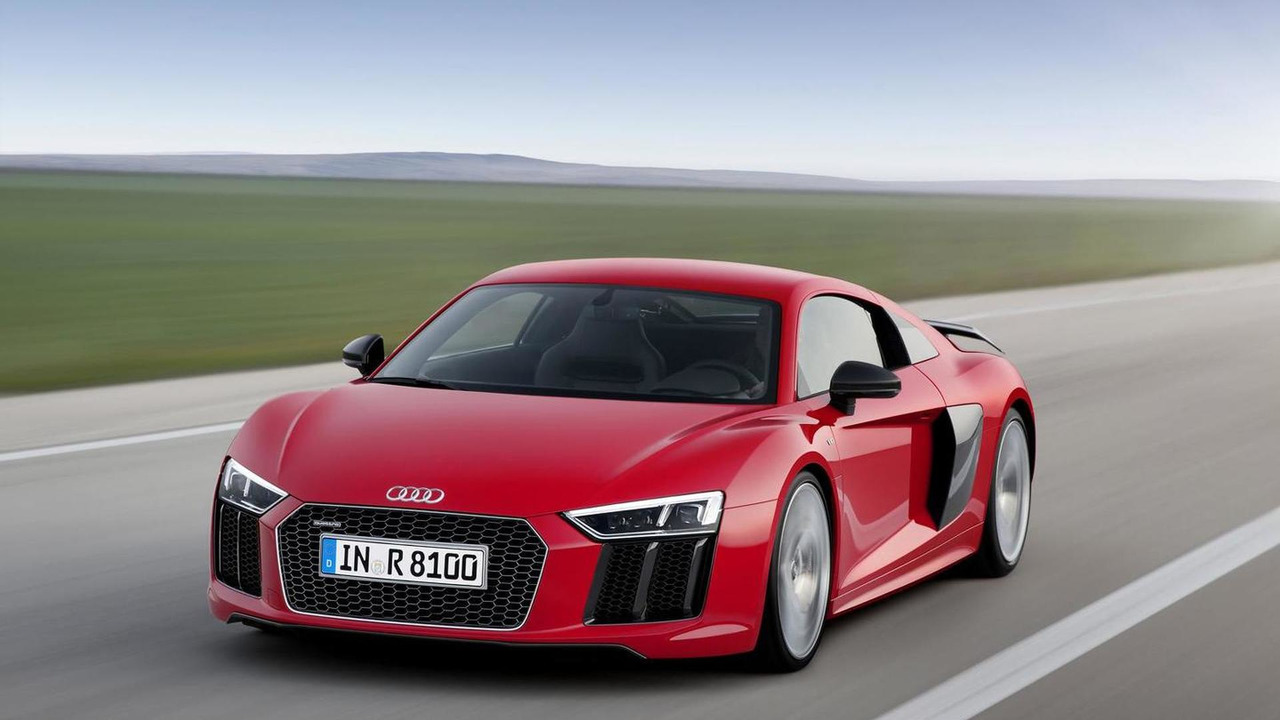 Official images are not available at this point but the design shouldn't be that much different while underneath the skin lays an entirely different beast. It has been labeled as the R8 e-tron 2.0 to denote it's an evolution of the previous variant which never made it as a production model. While the old one had a 215 km (133 mile) range, the latest iteration of the R8 e-tron will do 450 km (279 miles) thanks primarily to an increased battery capacity from 49 kWh to 92 kWh without affecting packaging.

Speaking of the battery, it has a T-shaped layout and has been installed into the center tunnel behind the occupant cell. This is a new generation of lithium-ion high-voltage batteries produced by Audi and developed specifically for a fully electric vehicle. A complete recharge will take "significantly less than two hours" thanks to the on-board Combined Charging System (CCS) which allows charging with direct and alternating current.

Audi says the R8 e-tron 2.0 will be available for order later this year at a yet undisclosed price tag but it will obviously be substantially more expensive than the R8 V10 Plus which kicks off at €187,400.