The CEO seems mildly in favor of selling the Bronco there.

Ford CEO Jim Farley isn't completely ruling out sending the Ford Bronco to Europe. He thinks it would be a competitor against the Land Rover Defender.

"I’m just waiting for these guys [Ford of Europe] to make up their mind," Farley told Auto Express at the Goodwood Revival.

The reporter also asked if the Ford CEO thought the Bronco would work in Europe. "Absolutely, it works. I see all these Defenders around – absolutely. I think it would work fine."

The comparison to the Defender is apt because it's very similar to the Bronco in terms of exterior footprint. 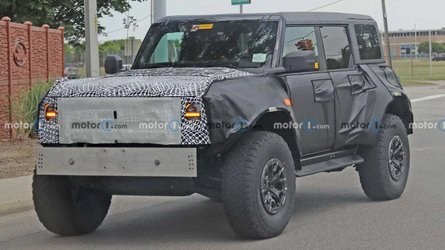 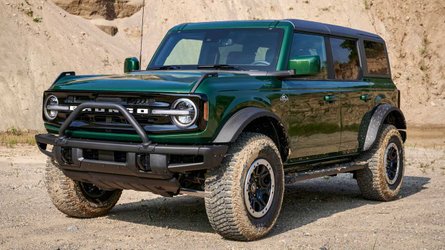 Before any European readers run down to their local Ford showroom to put a deposit down on a Bronco, keep in mind that the SUV's arrival in Europe is not going to happen very soon, if it occurs at all. The Blue Oval is already experiencing production issues that are delaying deliveries to American customers. Plus, the automaker is allegedly making things more complicated by adding the Raptor.

Ford has at least taken the simple step of registering a trademark for Bronco in the European Union and other markets around the world. This keeps other automakers from swooping in and using the name on a vehicle.