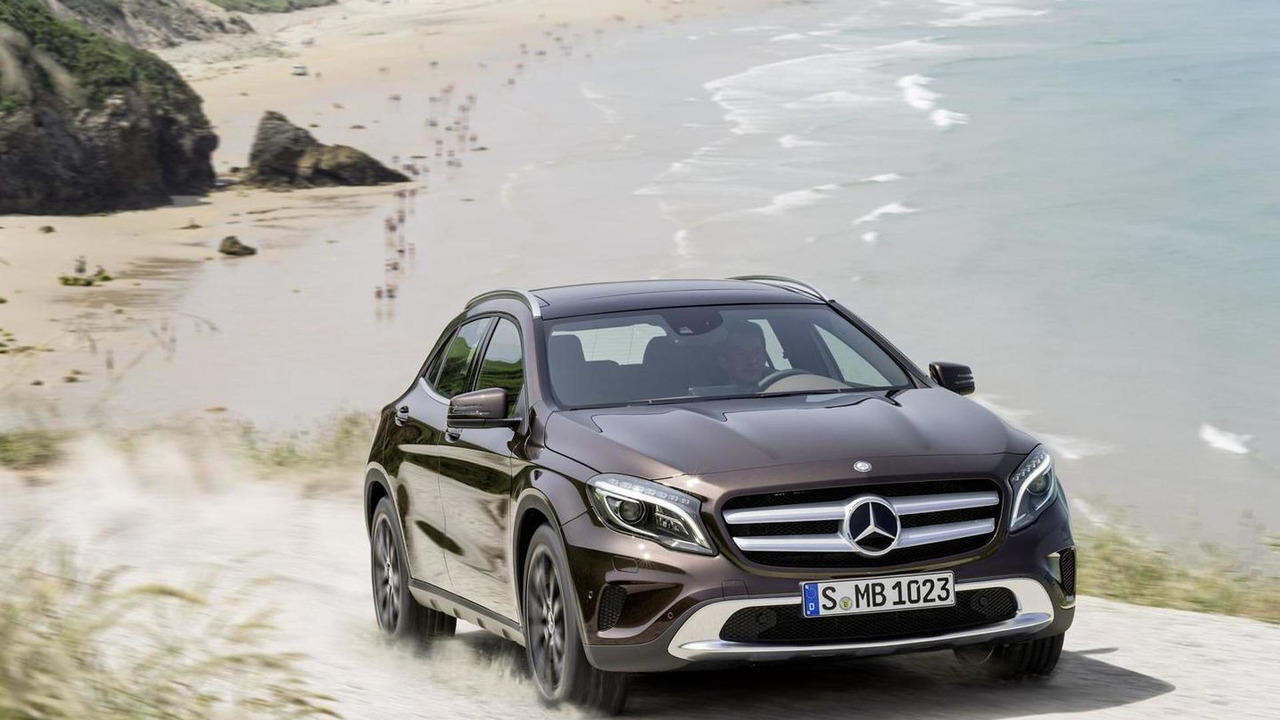 Speaking to Motoring, Zetsche said the company is "not considering" a crossover smaller than the GLA.  As he explained, “There is no place for an SUV there, so therefore the answer is no."

The executive also dismissed rumors of an A1 competitor by saying he will leave that segment to Smart.

The news will probably be welcomed by fans of the tri-pointed star as reactions to the rumored X-Class - which would reportedly have been based on the next-generation Renault Clio - were mixed to say the least.