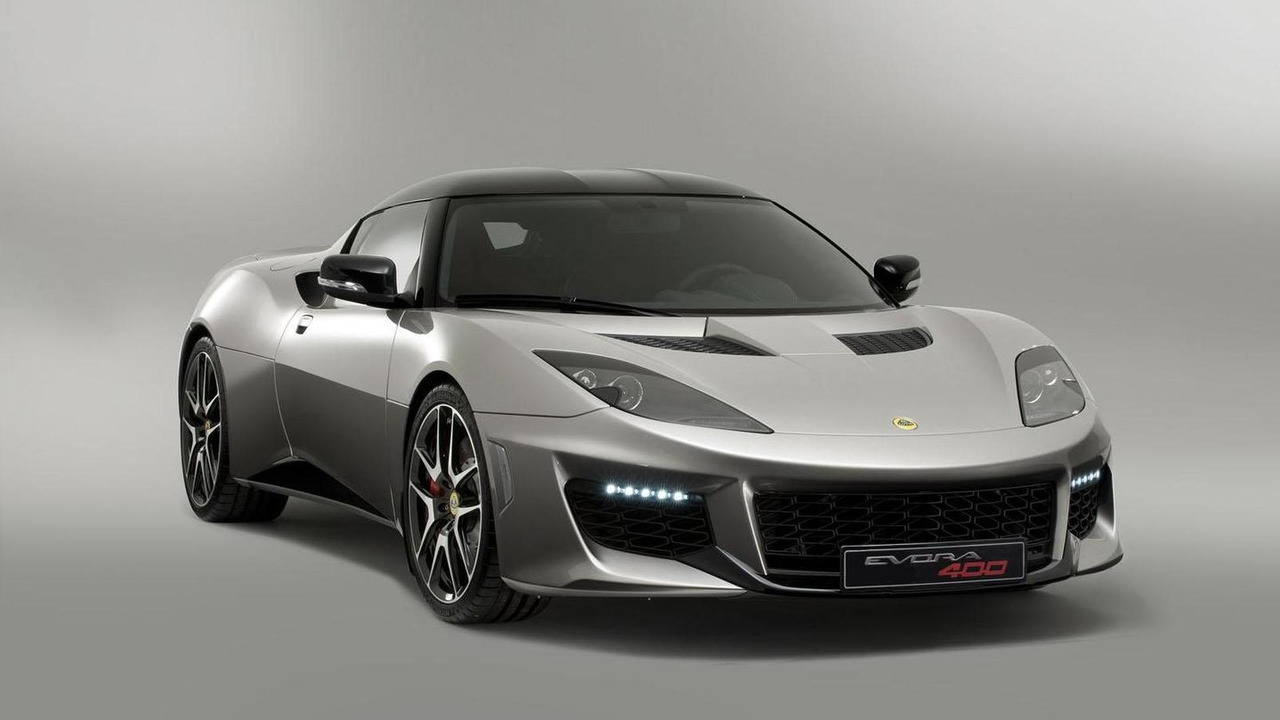 Speaking to Top Gear, Gales said they will be focused on launching new and improved versions of the Elise, Exige and Evora for the next two years.  He declined to go into specifics but said the cars will be lighter and faster than their predecessors and could lose some of the ride comfort that they have now.

Top Gear also says we can expect several new variants of the Evora including a roadster and a track-focused model.  There should also be a facelifted Exige with a supercharged 3.5-liter V6 engine that develops 400 bhp (406 PS / 298 kW) and 410 Nm (302 lb-ft) of torque.