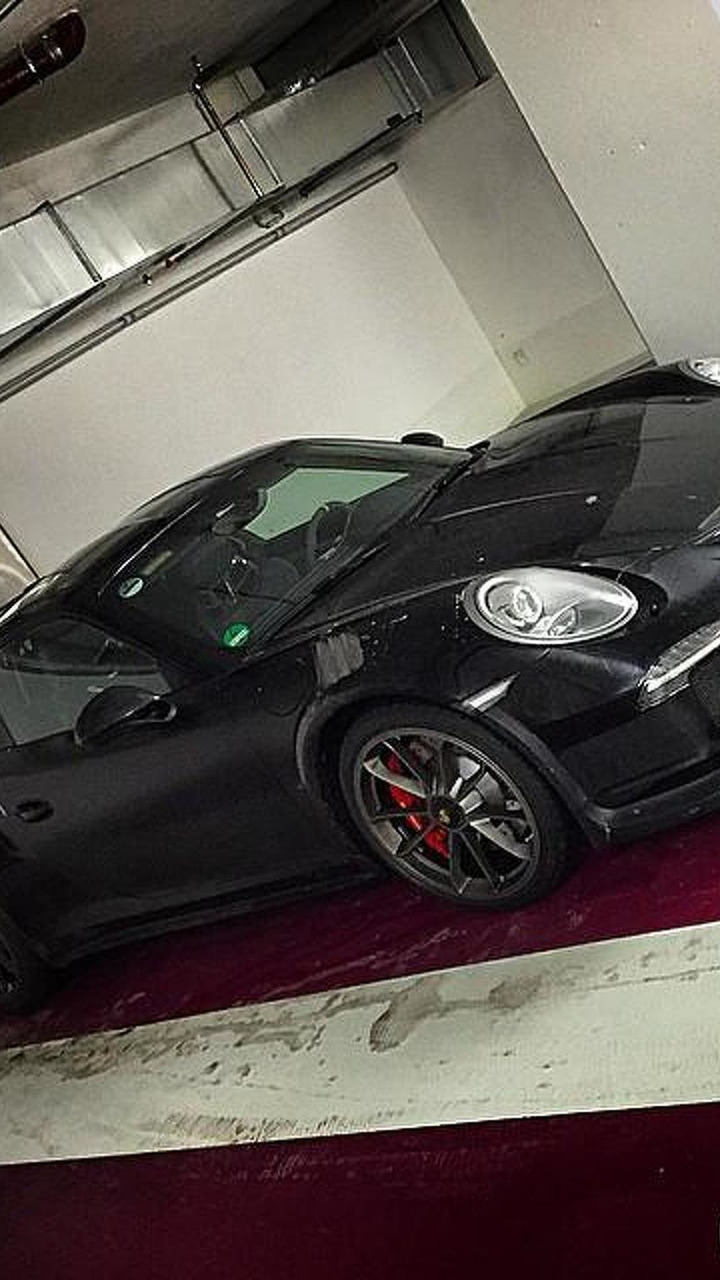 Porsche has disclosed plans to unveil a new track-oriented model at next week's Geneva Motor Show.

Described as being "another exceptional Porsche that sets new standards on the racetrack", the model in question is most likely the highly anticipated 911 GT3 RS. A leaked internal document has revealed the car will be powered by a newly developed 4.0-liter flat-six naturally aspirated engine with 500 HP (368 kW) and 460 Nm (340 lb-ft) of torque.

Purists will be disappointed to hear there won’t be a manual gearbox on offer as Porsche will sell the 911 GT3 RS only with a 7-speed PDK transmission. Also part of the package are the Porsche Torque Vectoring Plus system, electronically-controlled rear differential lock (with full variable torque split) and a variety of weight-saving measures such as a magnesium roof, polycarbonate rear and front side windows along with CFRP-made rear lid, wing  and bucket seats.

The Porsche 911 GT3 RS will debut on March 3 at the Geneva Motor Show alongside the Cayman GT4 .