Volkswagen to finally kill the Eos in May or June 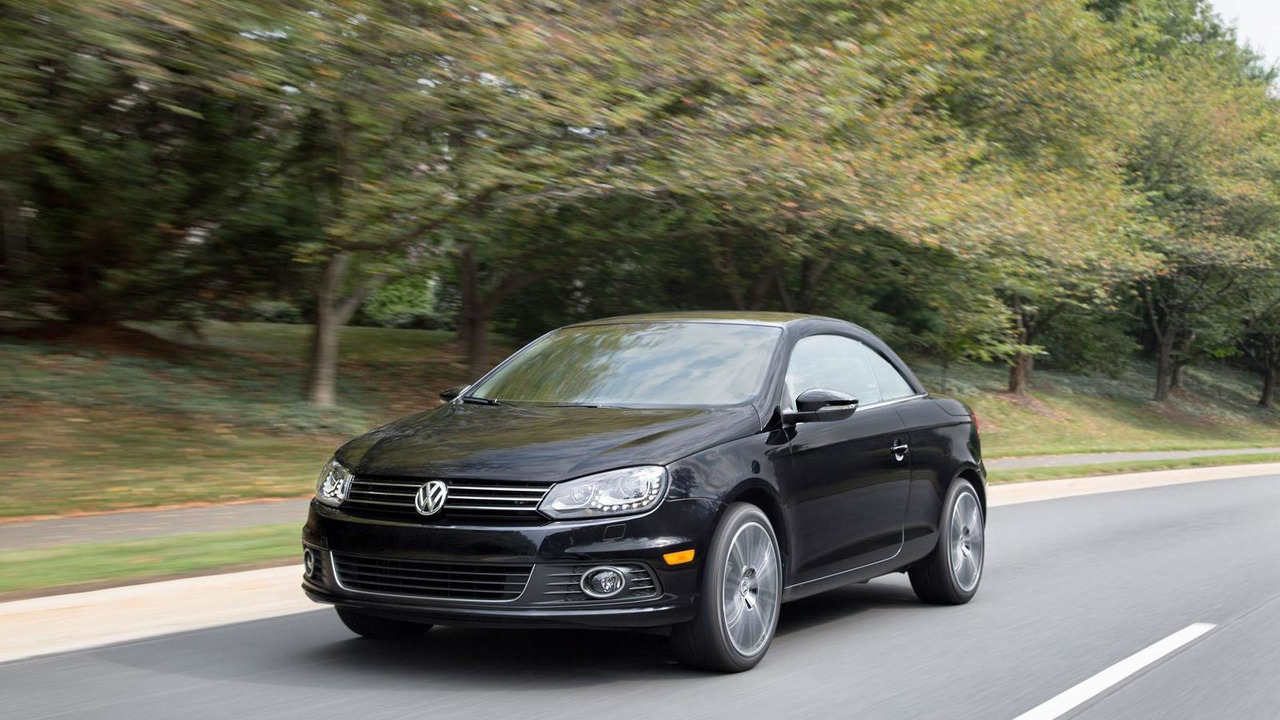 Volkswagen has announced the Eos will be discontinued in May or June this year. Last orders will be taken late March.

Volkswagen has announced the Eos will be discontinued in May or June this year.

It was more than two years ago when Volkswagen warned us about the demise of its slow-selling Eos and this will effectively happen in May or June after nine years of production during which approximately 230,000 units were built. The hard top convertible is assembled at a plant in Setubal in Portugal where Volkswagen also puts together the Scirocco, Sharan and sister model Seat Alhambra.

The Eos came out back 2006 when folding hardtop convertibles were popular but shortly after that the market plummeted so the model never took off. Don’t hold your breath for a replacement since the convertible market is still small so most likely Volkswagen will prioritize development of yet more crossovers and SUVs.

According to internal documents, Volkswagen will take final orders from customers for the Eos at the end of March.

Gallery: Volkswagen to finally kill the Eos in May or June