Next-gen Porsche Panamera spied inside and out; getting less cluttered cabin 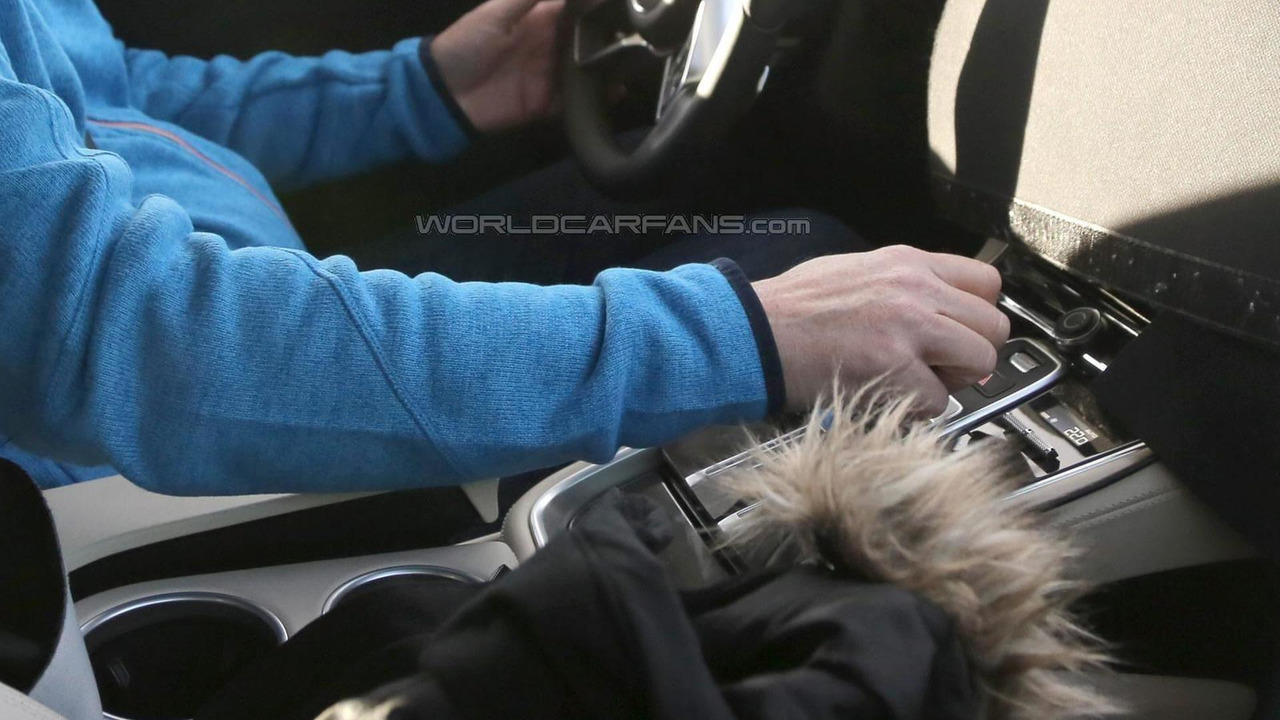 The second generation Porsche Panamera has been undergoing winter testing ahead of next year's reveal.

The second generation Porsche Panamera has been undergoing winter testing ahead of next year's reveal.

Once again the exterior was wearing a minimal amount of camo with some foils on the headlight and taillight clusters while some of the body panels were cleverly disguised with thin plastic wraps painted in the same color as the body. The design has remained instantly recognizable but the back has been reworked since it's more sloped and looks sleeker compared to the rather bulky rear end of the outgoing Panamera.

More extensive changes have occurred inside the cabin where Porsche has apparently eliminated many of the physical buttons around the gear selector to create a significantly less cluttered layout. Also noticeable is a second cup holder and a redesigned three-spoke steering wheel with aluminum inserts.

Underneath the familiar skin is an entirely new car as the second generation Porsche Panamera will adopt the MSB platform which should enable a massive 200 lbs (91 kg) weight loss. The model is expected to get newly developed V6 and V8 turbocharged engines as well as a plug-in hybrid version.

The overhauled Panamera could also pave the way to an extended range that could include a two-door coupe and/or convertible which if green-lighted will come out later during the car's lifespan.

Gallery: Next-gen Porsche Panamera spied inside and out; getting less cluttered cabin