The Corvette wasn’t far behind it.

We’re cruising through 2021, with 2022 emerging on the horizon, and new car sales are still wonky. Cars continue to fly from dealerships as consumers gobble up the few making it through production as the chip shortage continues to hamper automakers. But not all cars are selling as quickly as others. The Chevy Corvette was the fast-selling new vehicle again for July, but the Hyundai Santa Cruz has replaced it for August.

The data comes from iSeeCars.com, and it showed that cars began selling much more quickly in August than before. It took a new car on average 26 days to sell in August, faster than the 35-day average in July. That’s a measurable amount of shrinkage, and it could be an indicator of a worsening chip and parts shortage that is hitting the industry. Cars like the Santa Cruz are leading the sales bonanza, taking an average of just eight days to sell. Right behind it in August was the Corvette, which needed 8.3 days on average.

“The microchip shortage is showing no signs of slowing down as major automakers continue to halt production, leading to lower and sometimes scarce inventory levels, especially for the most in-demand vehicles,” said iSeeCars Executive Analyst Karl Brauer. “It looks like car buyers who were initially waiting for prices to drop have embraced the reality that inventory shortages are here to stay, at least for the next several months.” 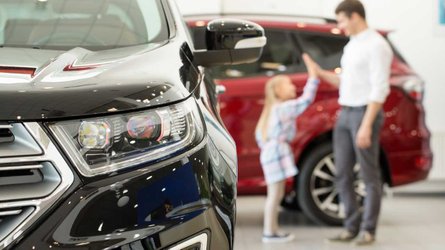 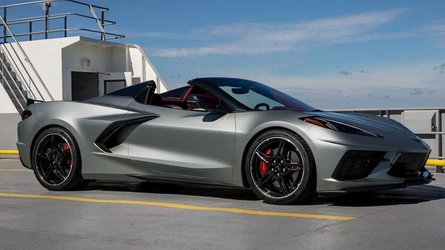 The Corvette was the only US-branded model to crack the study’s top 10, which analyzed more than one million new car sales last month. Hot on the Chevy’s bumper were the Mercedes GLS, Subaru Crosstrek, Toyota RAV4, and the Toyota Sienna. The top 10 fastest-selling cars took on average less than 10 days to sell, a trend that looks like it will continue for the coming months.