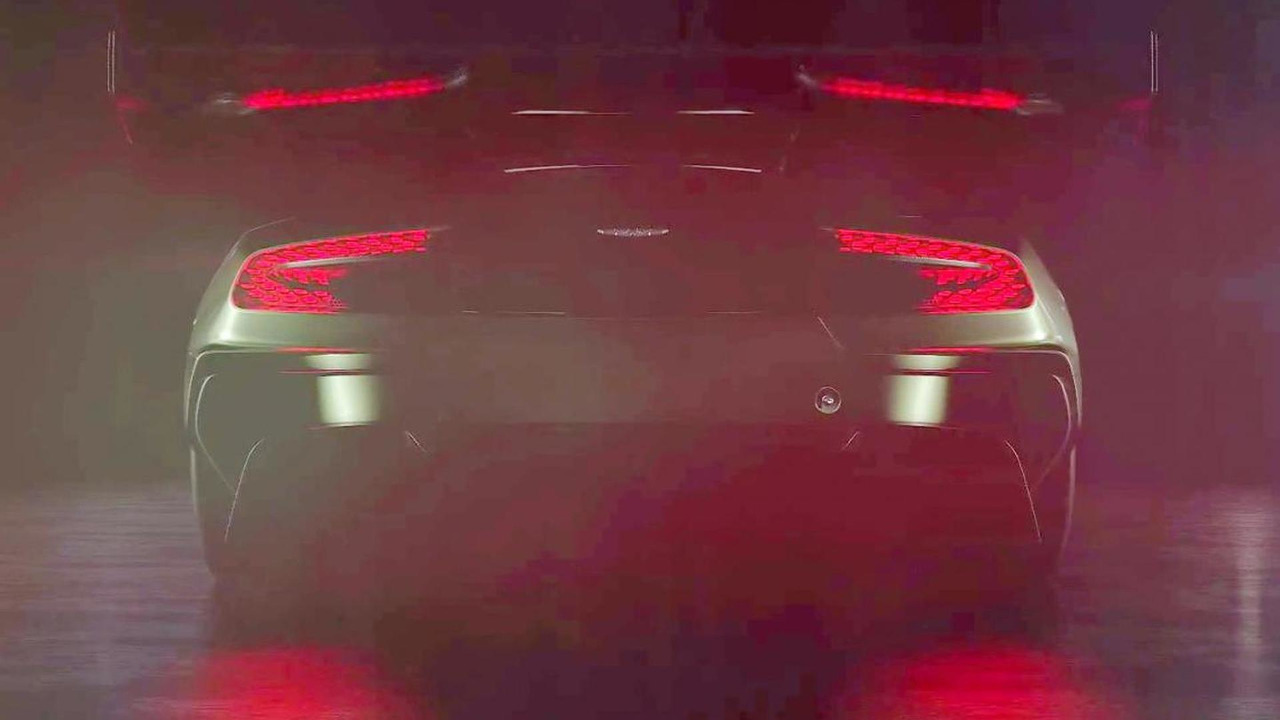 Aston Martin has released another video for their upcoming Vulcan model set to debut in Geneva on March 3.

Aston Martin has released another video for their upcoming Vulcan model set to debut in Geneva on March 3.

It turns out rumors about being track-only were true as the Aston Martin Vulcan will obviously be legal on circuits judging by the huge rear wing and the beefier body with side exhausts. According to Autocar, the model was developed as a competitor for the McLaren P1 GTR and the Ferrari FXX K, with production capped at less than 30 units.

Chances are it will be powered by a V12 engine wrapped around in a significantly more aerodynamic and lighter body thanks to an extensive use of carbon fiber, a stripped out interior cabin and other weight-saving measures.

Aston Martin Vulcan customers will probably benefit from an experience program similar to what McLaren will be offering with the P1 GTR and Ferrari with their LaFerrari-based FXX K. This means AM will probably store the cars and clients will be able to drive them at specially organized racing events.