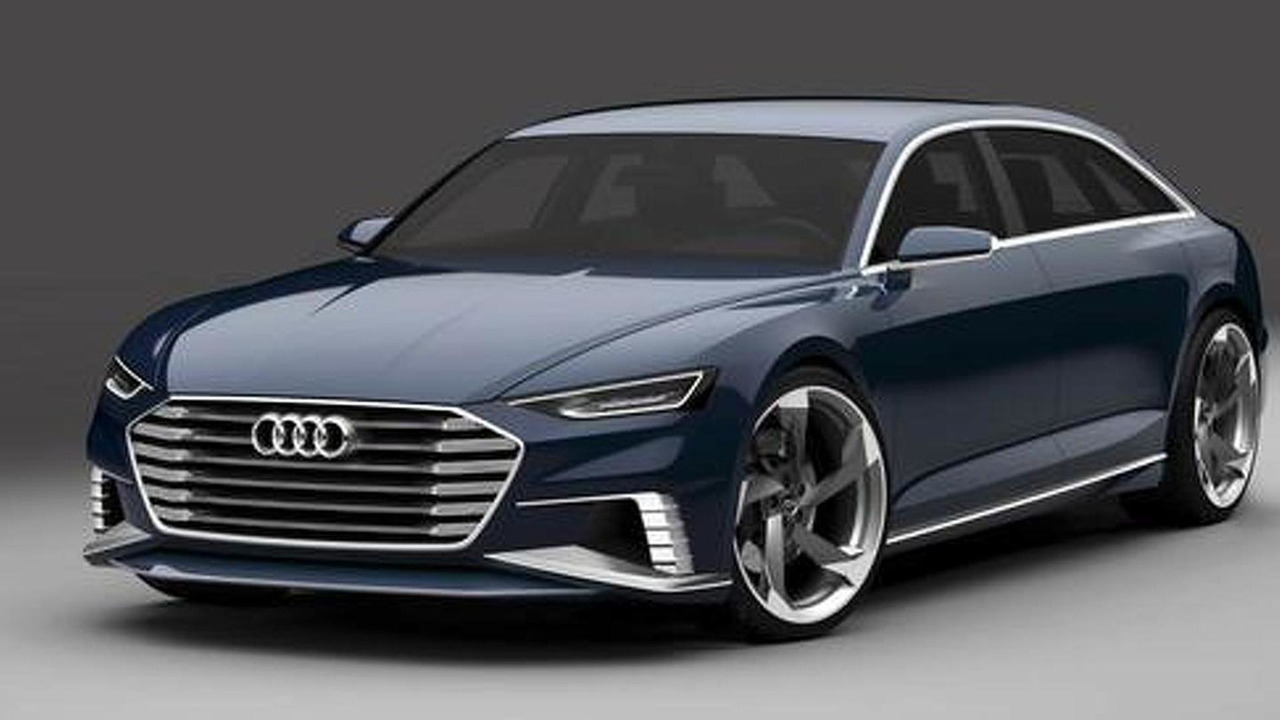 Audi Spain has released on Twitter a couple of renders for the Geneva-bound Prologue Avant concept.

Audi Spain has released on Twitter a couple of renders for the Geneva-bound Prologue Avant concept.

Exactly a week ago, Audi published several design sketches of their latest concept and now two more revealing renders are available providing a better view of what to expect from the real deal. It looks less dramatic than what we saw in the sketches but still manages to remain an exciting concept heavily inspired by the original Prologue concept from last year.

Should this concept morph into a production version, it will likely serve as Audi's answer to the Mercedes-Benz CLS Shooting Brake so it will likely be based on the next generation A6. The new mid-size model from Ingolstadt is due in 2017 so this possible shooting brake derivative will be out in 2018 or so. Audi's head of design Marc Lichte has already completed the next-gen A6 styling and chances are the production version of the concept is already pretty much done.