Next generation Mercedes-AMG E63 could go AWD only 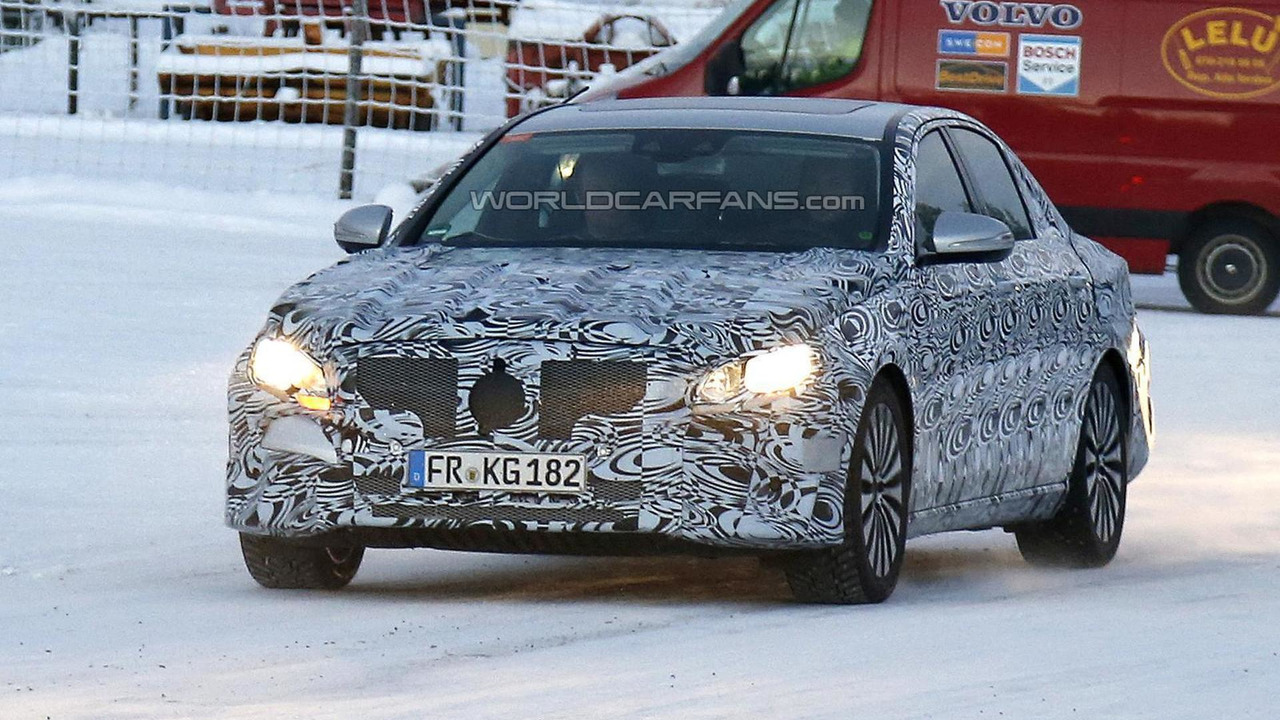 Australian media is reporting the next generation Mercedes-AMG E63 could be offered exclusively with an all-wheel drive arrangement.

Australian media is reporting the next generation Mercedes-AMG E63 could be offered exclusively with an all-wheel drive arrangement.

This is more than just a mere rumor as AMG boss Tobias Moers told Motoring the next-gen E63 could be offered only with a 4MATIC all-wheel drive system receiving power from a twin-turbo V8 4.0-liter engine borrowed from the new C63. No exact power figures have been released by Moers said the engine has a "lot more room for more horsepower and more torque."

We remind you the motor develops 476 HP & 650 Nm in the C63 and 510 HP & 700 Nm in the C63 S so expect these figures to increase for the larger and heavier E63. The same uprated motor will also find its way under the hood of the next generation CLS.

There are a couple of reasons why AMG could decide to eliminate the RWD E63, with the most important being the popularity of the AWD model, especially at home in Germany where 95 percent of the E63 customers have selected the 4MATIC model. In addition, Moers said in-house testing have proved the all-paw model is quicker around the track than its rear-wheel drive sibling.

Taking into account the next-gen E-Class is scheduled to hit the market in 2016, chances are the fully-fledged AMG model will be out in 2017.

Gallery: Next generation Mercedes-AMG E63 could go AWD only