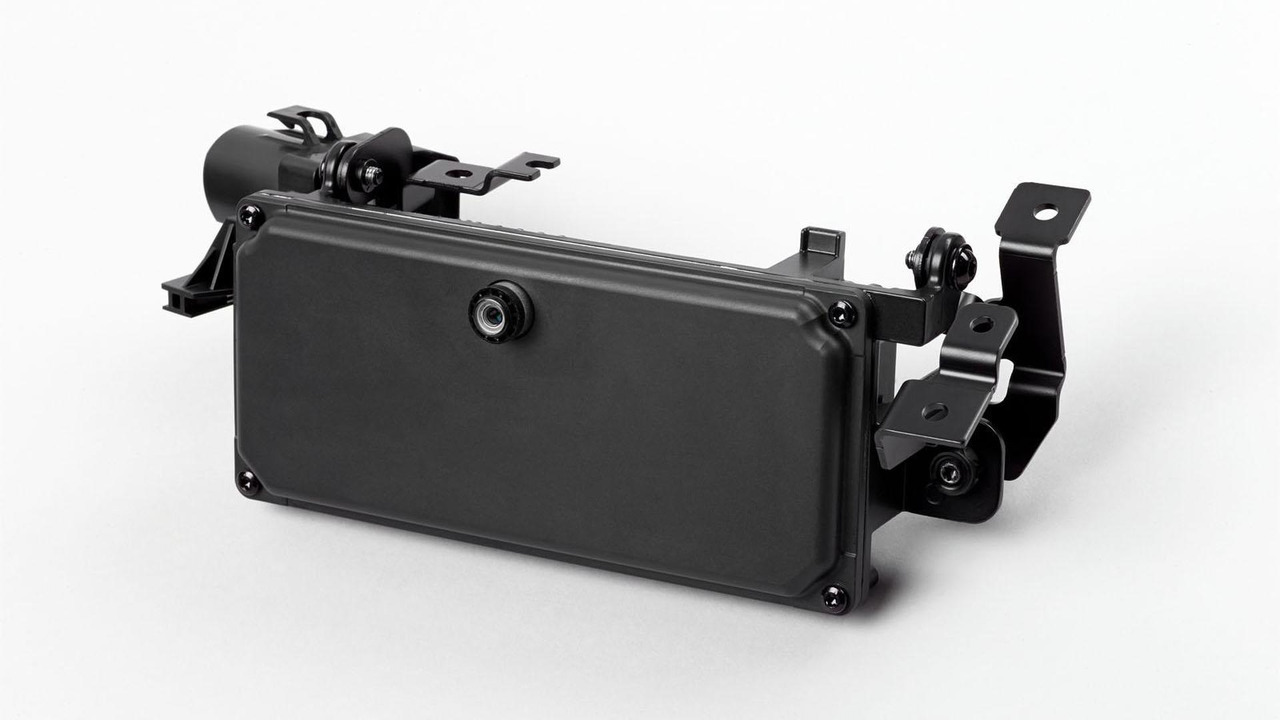 Volvo has announced plans to allow members of the public to use their autonomous vehicles in a new Drive Me pilot project.

Volvo has announced plans to allow members of the public to use their autonomous vehicles in a new Drive Me pilot project.

Set to kick off in Gothenburg, the pilot project will involve 100 self-driving cars that can be driven on selected roads around the city.

The cars will use a "production-viable autonomous driving system" that has a multiple beam laser scanner, four surround radars, a trifocal camera, two long-range radars and twelve ultrasonic sensors. The system will also use a high-definition 3D digital map, GPS data and a windscreen mounted wave radar and camera that can read traffic signs as well as the road’s curvature.

Volvo says the Autopilot system was designed to be reliable enough to allow the car to take over every aspect of driving in autonomous mode. As part of this, the autonomous driving system has backup systems that will ensure the Autopilot feature will continue to operate if part of the system is disabled.

As Volvo explains, "the probability of a brake system failure is very small, but a self-driving vehicle needs a second independent system to brake the vehicle to a stop, as it is unlikely that the driver will be prepared to press the brake pedal."

The system can also hand off driving responsibilities to the driver during exceptional weather conditions, a technical malfunction or when the end of the route is reached. If the driver is fails to respond in time, the car will automatically drive itself to a safe place and stop.

As Volvo Cars Technical Specialist Dr Erik Coelingh notes “It is relatively easy to build and demonstrate a self-driving concept vehicle, but if you want to create an impact in the real world, you have to design and produce a complete system that will be safe, robust and affordable for ordinary customers.”