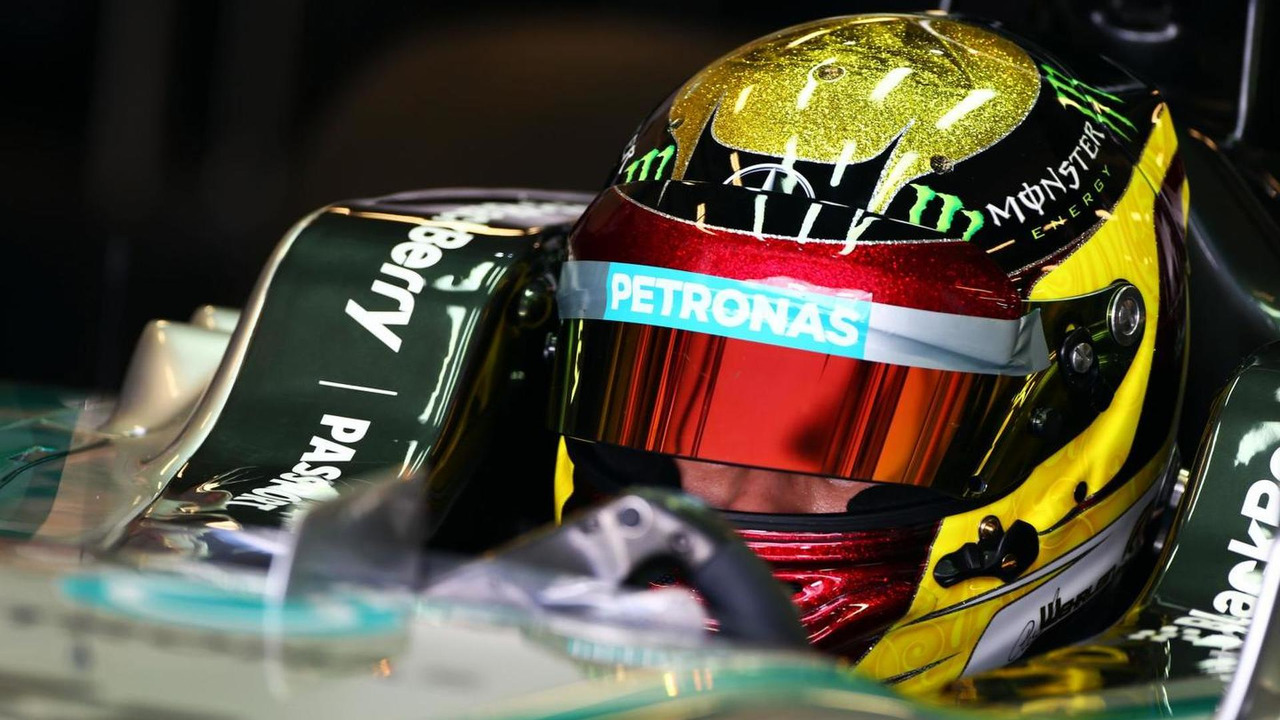 Pascal Wehrlein's forthcoming Force India test duties were made official on Wednesday. We reported earlier that the Mercedes reserve will drive for the German carmaker's engine customer Force India ...

We reported earlier that the Mercedes reserve will drive for the German carmaker's engine customer Force India during the four-day Barcelona test.

Indeed, Mercedes and Force India announced separately on Wednesday that the 20-year-old German will be at the wheel of the 2014-specification car over two full days - Thursday and Saturday.

"The test will provide an opportunity for Pascal to further his formula one experience following an impressive debut appearance with Mercedes at the season-ending Abu Dhabi test in 2014," said Mercedes.

And the media statement said Barcelona is just the "beginning of Pascal's association with Force India, with participation in the two in-season tests scheduled for 2015 to follow".

"This is an important year for Pascal with his primary programme in the DTM," said Mercedes team boss Toto Wolff, "and also these tests to build his F1 experience."

Force India, meanwhile, confirmed reports that despite focusing on Pirelli tyre testing with its 2014 car in Barcelona, race drivers Nico Hulkenberg and Sergio Perez will also be in action this week.

"Given the team's current build schedule, the (2015-spec) VJM08 is now expected to make its debut at the second Barcelona test scheduled to begin on 26 February," the Silverstone based team added.