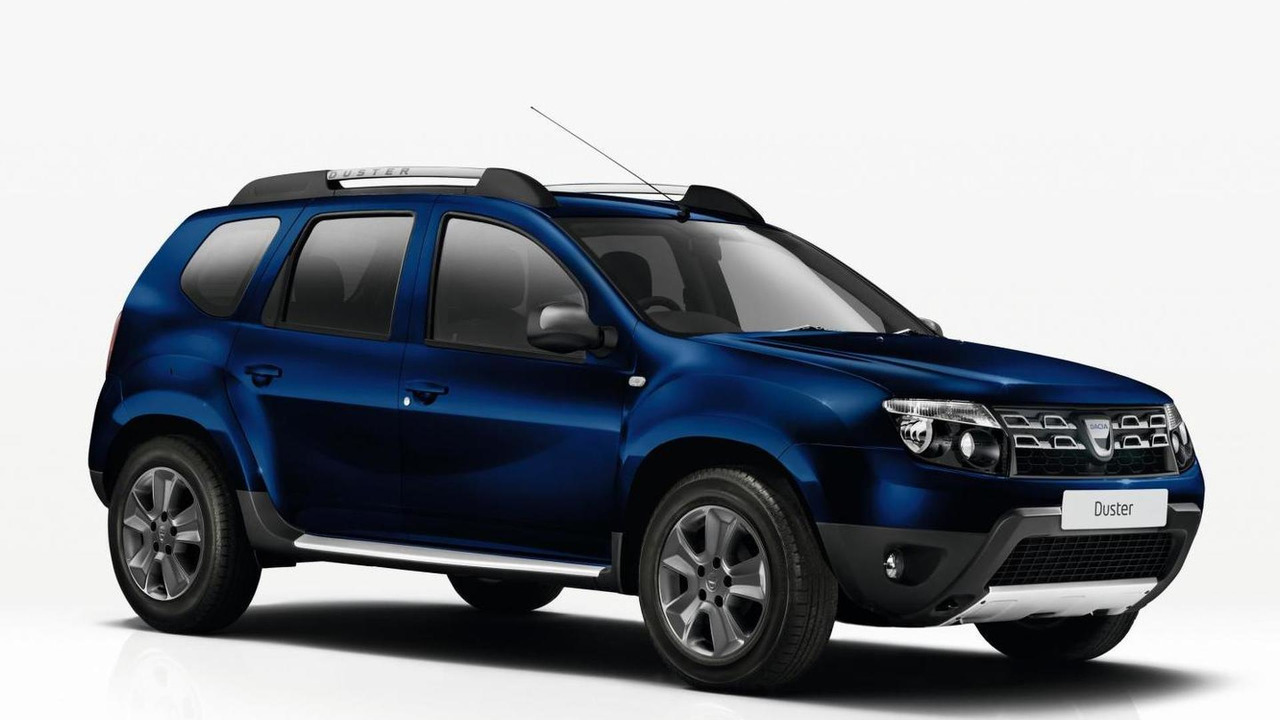 Dacia has unveiled the Lauréate Prime special edition that will be available for the Sandero, Duster and Logan MCV models

Dacia has unveiled the Lauréate Prime special edition that will be available for the Sandero, Duster and Logan MCV models.

Set to make a premiere during the Geneva Motor Show, the special edition series comes as a celebration for the 10th anniversary since the brand’s European re-launch in 2005. The company says these special edition vehicles will be “well-equipped” while remaining “simple at heart”.

All the three models will be finished in Cosmos Blue paint, because “blue is the color traditionally associated with the Dacia brand”. The exterior of the Lauréate Prime also benefits from alloy wheels and door mirror housings finished in Dark Metal paint.

Interior improvements include two tone upholstery and blue-edged floor mats with all the main features of the existing top-of-the-range Lauréate trim level also available – a leather steering wheel, a climate control, a cruise control with speed limiter and electric front windows. Included as standard in the UK will be a new MEDIA NAV Evolution navigation system that comes with a large seven-inch touch screen display. The new version of the system adds TMC traffic information, access to social networks when connected to a smartphone and the ability to access Apple’s SIRI voice recognition function through steering wheel-mounted controls.

More details can be found at the press release section below.